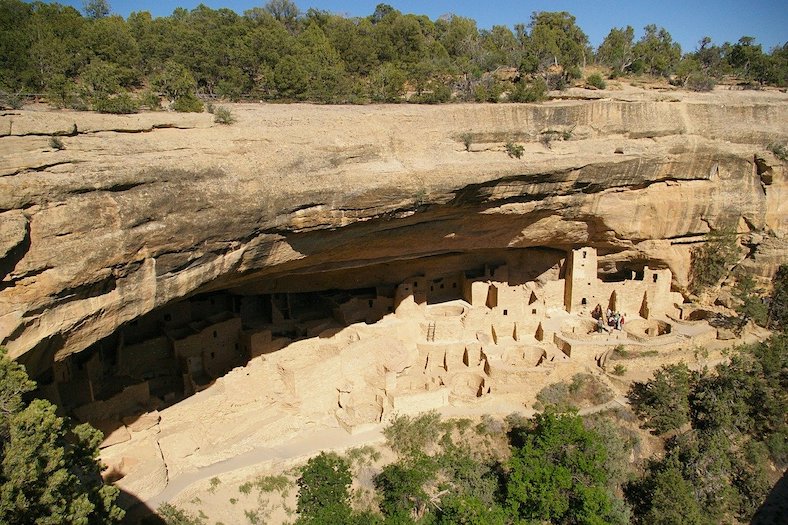 I’m a reader. During this period of social distancing, logic tells me I would look for escape and choose fiction — instead, I find myself devouring a ton of non-fiction. I just finished a 450-pager by Craig Childs, a writer whom I like and admire under any circumstances. “House of Rain” is about ancient cultures and archaeology in the American Southwest, primarily those I’d known as the Anasazi — a term I found out, isn’t deemed correct any more. Craig Childs starts his explorations near Mesa Verde National Park in Colorado, a place well known for its cliff dwellings — and after that hikes for weeks on end into obscure places in the undeveloped back country of New Mexico, Arizona, and northern Mexico, to sites unknown to the public. He takes what could potentially be dull material and transforms it into a subject of beauty. Something that amazed me is his ability to literally pick up remnants of ancient cultures — pieces of intricate pottery designed with colorful patterns, parts of woven baskets, or specialized stones for grinding corn — marvel at them, and then put them back exactly as he found them. I can’t seem to visit my family near Lake Superior without bringing back half the rocks along the shore, or come home without sand dollars and shells from the Oregon coast. I am hoping this doesn’t start to carry over into the rest of my life. I don’t want Hector the Collector to be my role model.

If you’re not familiar with Shel Silverstein’s poem, here it is:

And Hector, he called to all the people
“Come and share my treasure trunk!”
And all the silly sightless people
Looked at it and called it junk