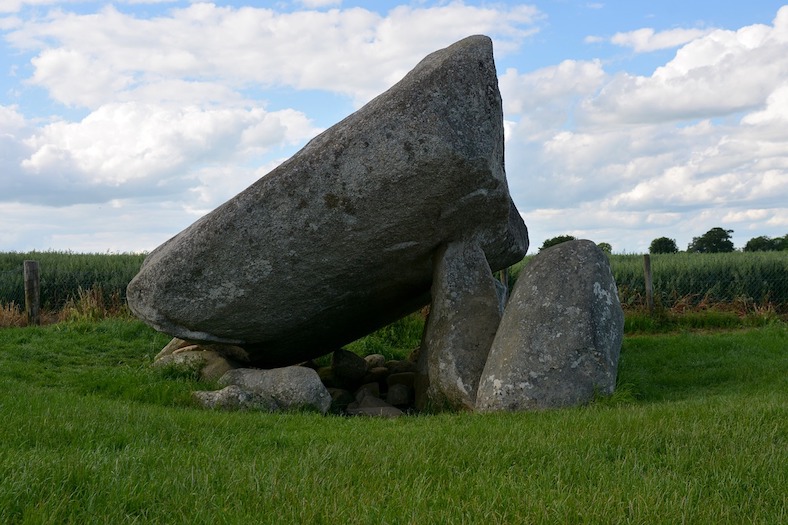 A couple of days ago, I went to a memorial service.  It was what I consider to be a fairly traditional affair, held in a Presbyterian church and centered around the departed woman meeting Jesus and going “home”.  It was a lovely service and I believe the woman who had died, someone who was involved in both the religious and social service aspects of her church, would have approved. Traditional hymns were sung, Bible passages were read, friends and family members stood and told endearing stories.  Two and  a half years ago when my friend Molly died, her memorial was held at the Unitarian Church, where the service was more eclectic.  The Unitarian Church’s physical structure is plainer, its main room used for meetings or dinners for social causes as well as for Sunday gatherings. There was more emphasis on Molly’s connection with her family and friends and with the universe in general.  I don’t actually remember what songs  were sung, what I remember is a lot of tears and even more outright laughter and joy.  A few years before that, I attended a service for a man who’d had a tough time with cancer and who had taken advantage of our state’s right-to-die statute. To my knowledge he wasn’t Indigenous but there may have been a connection because his service was held at a cemetery on a reservation far from town.  When we got there, his plain wooden coffin had been lowered into the ground, with lots of shovels standing upright and stuck into the mounds of dirt around the site. All of us, including the children who were there, filled the hole while a bottle of Dan’s favorite bourbon was passed, with a little saved to sprinkle on his grave.  Afterwards, the people, along with several dogs who were in attendance, had a potluck picnic in the shade. Three very different ceremonies, three very beloved people.  And each service did a perfect job of honoring that person.