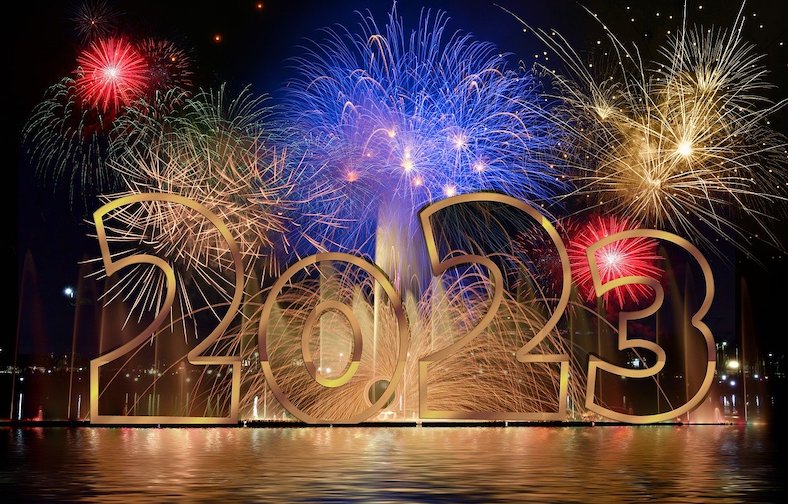 Our newspaper yesterday had a piece about New Year’s resolutions. Don’t make a plan to go to the gym, go on a diet, or walk five miles a day. You could easily end up disappointed or anxiety-ridden, in a self deprecatory state of mind when things fall apart. Instead of resolutions focused on restrictions, the article proposed, make plans to care for your own well-being in the coming year. “Read more, play more, explore more,” quoted one mental health professional. It’s also an option not to make any a New Year’s resolutions at all. No need to add pressure to an already stressful life. Another idea was to work on personal creativity and I would add, stop trying for perfectionism. That’s actually aimed directly at myself, because I can ratchet up the OCD with the best of them. My friend and quilting guru once gave me wonderful advice. She calls it the “Galloping Horse Theory”. If you make a mistake in a quilt and a horse were to run by with that quilt on its back, would you notice the error? If not, let it go. If the painting you envisioned doing doesn’t even vaguely resemble anything it was intended to be, call it good anyway. There’s a large black and white painting composed of several abstract geometric shapes my husband made when he was about twelve. I’m pretty sure he had just discovered Picasso. His mother was supportive enough that she had it framed and we have that picture still. My own mother was extraordinarily musically gifted and could play stride piano like nobody’s business. She would pound the heck out of that instrument and I swear Scott Joplin had nothing on her. Though she learned to read music and played classical pieces when she was young, she switched to ragtime in her later years and played totally by ear. Back in the days of cassettes, my sisters and I begged her to record one for us. She did, in fact, make several. But each one she erased because it wasn’t “good enough”. My mother’s been gone for thirty-five years and I’d give anything to be able to have that recording. So here are my resolutions for 2023: Learn to be forgiving. Hold off on passing judgment. Be patient with myself. Be kind to others. Be brave. Help where I can. Make time for creativity. And never pass up chocolate when it’s offered.

Image by Gerd Altmann from Pixabay