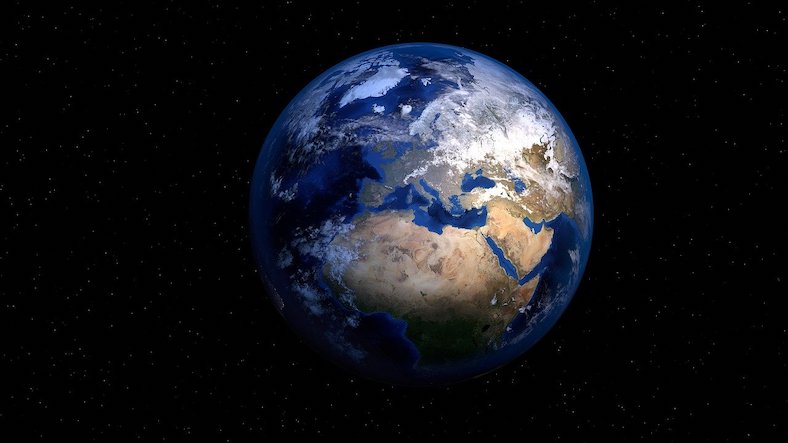 Two of our grandchildren spent last week with us during their school district’s mid-winter break. They go to school longer in June because of this, but a week off in February makes it a more tolerable length of time between the December break and the usual one in April. We ice skated, bought a pass for unlimited rides on the downtown carousel, and rode the gondola over the falls on the river, which are roiling with high water from snow melt right now. We ate ice cream and indulged ourselves at the cupcake store — and because our snow is gone, took walks with the dog and played kickball in the back yard. We sat outside at night  and named the constellations, thinking about who else might be looking up at the same stars. “I wonder what kind of grandma I’ll be,” my granddaughter mused at one point. She thought a little and then added, “But…………maybe I won’t end up having kids. With how things are, with climate change and everything, there might not be a world left.” She’s not a depressed or somber sort of kid, quite the opposite — and she didn’t sound morose, just stating what seemed like a possibility. When I was growing up, I used to love imagining what my future would be like. She’s eleven. I hope we step up and make her concerns unfounded.