Stand By Your Geezer 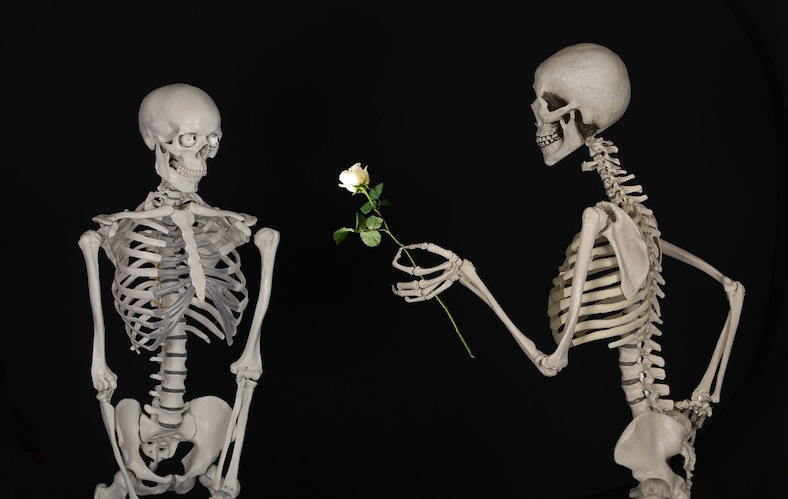 We turn around and all of a sudden wonder who the old dude is, sitting in the car or on the sofa next to us.  And there’s a fair chance that he might occasionally look sideways, mildly shocked to see that the woman across the breakfast table isn’t the teenager he used to date.  Some people — men in particular it seems, and particularly men with quantities of money — sometimes like to trade a longtime partner for someone considerably younger.  I know a man who did this and was quite pleased with himself — until he realized his newly beloved had no first-hand knowledge of the early Beatles and that she preferred to sit and leaf through a fashion magazine when he asked her to watch “The Graduate” with him.  He loved architecture and history — she cared only marginally for either — and in the beginning, during the first rush of attraction, those things didn’t matter.  Until they did.  I think there’s something to be said for a shared history and interests — in fact, more than just something.  It doesn’t always work out that way and no one needs to be blamed when they don’t — people die and divorces happen.  But relationships that survive the ups and downs over the years — the ones where people grow and change and are pleased to see their partner also growing and changing — become incredibly strong alliances.  It can be very rewarding to stand by your geezer……….or geezeress.