The Wonder of Underwear 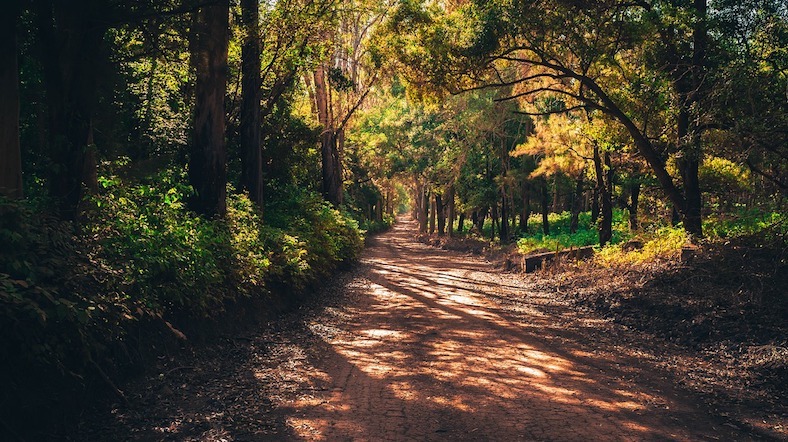 Several years ago, we rented a cabin instead of going camping for our annual family vacation. One of my grandsons, who was four at the time, got up early and decided to go for a walk with me.  His six-year-old brother was awake but decided he didn’t want to get up and elected to just hang around at the cottage instead. His brother and I had a great time exploring the edges of the forest. We checked out lots of wildflowers, saw different kinds of birds and squirrels and I felt all warm and fuzzy, watching the way little kids see everything with new and excited eyes and I came up with all sorts of lessons I could learn from my grandson in this way. I suspected that he might gloat a little to his older brother about how much he had missed by not accompanying us. He did — but as I listened, I discovered that the highlight of the hike had apparently been a pair of discarded men’s underwear that we had happened to see in the road, flattened and dirty after being run over numerous times. I barely remembered these and considered them to be not in the least brag-worthy but as I continued to eavesdrop, the underwear reached epic proportions. The two boys talked non-stop about to whom they might have belonged and conjectured how they had gotten there and the older of the two then actually wanted to go out and take the same walk so he could check out the mysterious Jockey shorts for himself. So much for nature.