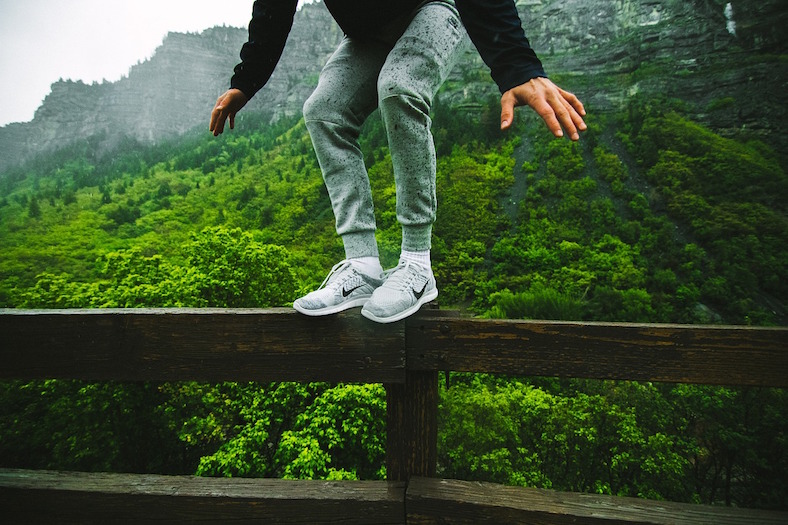 I see them all over the place………….people who have been hired to hoist promotional signs at busy intersections, usually near the businesses being promoted.  Not far from my house, an inexpensive haircut place uses this type of advertising, as does a national pizza chain.  During February, March and the first part of April, workers are dressed up in full regalia as the Statue of Liberty, hawking a chain of tax preparation businesses.  Sometimes the people hired to do the promoting are in some sort of costume like this, sometimes not.  They’re all pretty much just plain people trying to earn a salary.  I notice that some of them stand still, looking bored and holding their sign for passing cars to read.  Some of them dance around a little or twirl their sign, which makes it slightly harder to read but is fun to watch.  Yesterday as I pulled up to a yellow light I saw a guy who took the wooden stick holding his sign and balance the whole shebang on his palm.  He was actually pretty good and by the time the traffic light had changed back to green, he had mastered being able to balance the entire thing on just his thumb, all the while smiling and waving at people with his other hand.  This guy is one of my heroes right now — taking what could be an incredibly dull job and making it interesting.