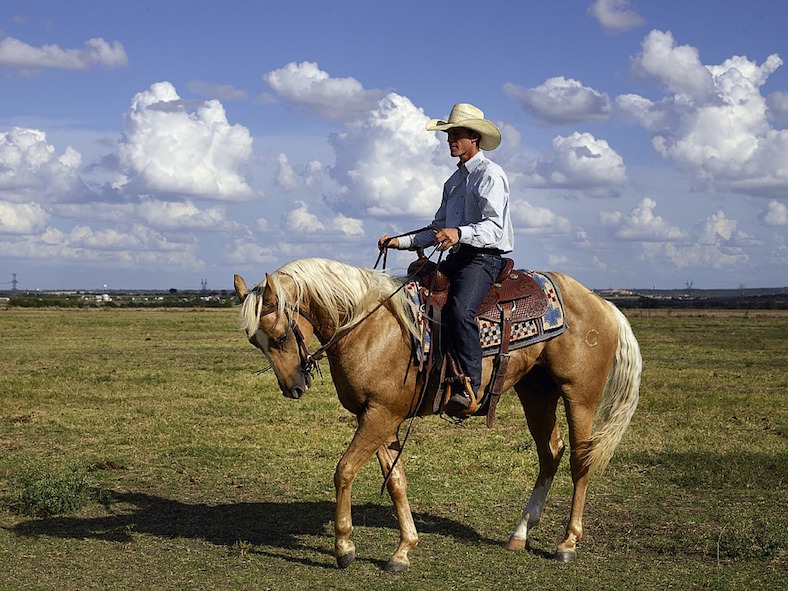 An old cowboy friend died two weeks ago. He was a gracious, non-egotistical man and he let me ride one of his horses a few times, which stands him in particularly good stead in my eyes.  He was the youngest of ten children — seven of whom were sent to fight in World War II — all seven returning, a remarkable thing.  His lakeside outdoor memorial service was beautiful — cowboy poetry, a few songs, a military tribute from the navy, a slideshow and reminiscences from family and friends — alongside a saddle that held a big bunch of colorful flowers. He was born in 1916 and when he was a teenager, his family moved from their small town in Montana to Spokane — it was larger and afforded more opportunity during the Depression.  Growing up, he had one of those horses known as a dapple gray.  He and his horse were inseparable. When the family left their homestead, the times dictated that horses not be taken along and instead were turned loose on the prairie.  The hardest thing he ever had to do, he often said, was to see his dapple gray standing there on the plains of eastern Montana, disappearing into the distance as he and his family drove away toward a new life.  Hard times.