A Matter of Borders 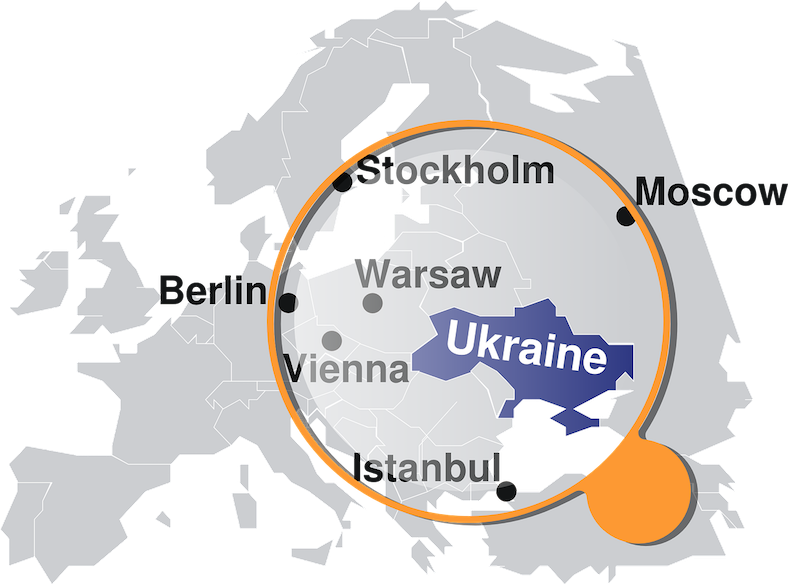 The neighbor two houses up the road from me moved here several years ago.  I heard he had come from Russia and I found out how to say “good day” in that language, though I struggled mightily with the unfamiliar pronunciations that eastern European dialects present to me — and the next time I passed him out working in his yard I decided to try it out.  “Ah.  You sound like a Russian,” he said, smiling and also frowning slightly — so he taught me the phrase that would be more commonly used in the Ukraine, his country of origin.  I was relating this to another neighbor, farther up the road, and he said, “Russia, Ukraine, what’s the difference?  They’re all Russians.”  The countries may have seemed quite interchangeable to the second man but to the first, it was a huge distinction and he was proud of his Ukrainian heritage.  It’s unfair to lump the various Slavic nations into one big, general nationality. I understand — I was born and grew up in far northern Wisconsin and still take pleasure in being a homegrown Cheesehead.  Although my town in far Northern Wisconsin is close to upper Michigan and not that far from Minnesota on a map, the cultures and the local pride are distinctly different.  Just like the people in those places, I learned to say, “Ya sure, you betcha” with the best of them — yet I always knew I was eighteen miles short of claiming to be a Yooper.