A Child’s View of Death 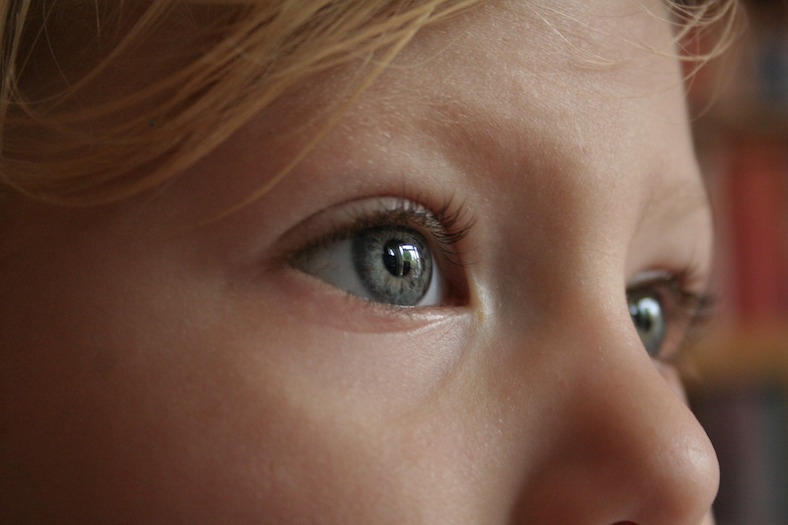 Years ago while we were visiting my family, my mother headed downtown to get her mail at the post office.  My middle son who was four, decided to walk along and when they got home, my mother said that they had stopped at the local funeral home.  Someone that she knew had died and she figured it’d be a convenient time to pay her respects — after all, she was going to be walking right past the place anyway.  It was an open visitation period and I was angry —  my four year old had had no experience with death and I felt strongly that it wasn’t appropriate for her to have included him.  I was certain he probably had been traumatized by seeing a person in a coffin and I anxiously peppered him with questions about what he had thought. Turning his palms up, he shrugged his little shoulders and went off to play.  His only take on the situation was “he died with his tie on.”