Fool Me Once, Twice………Or More 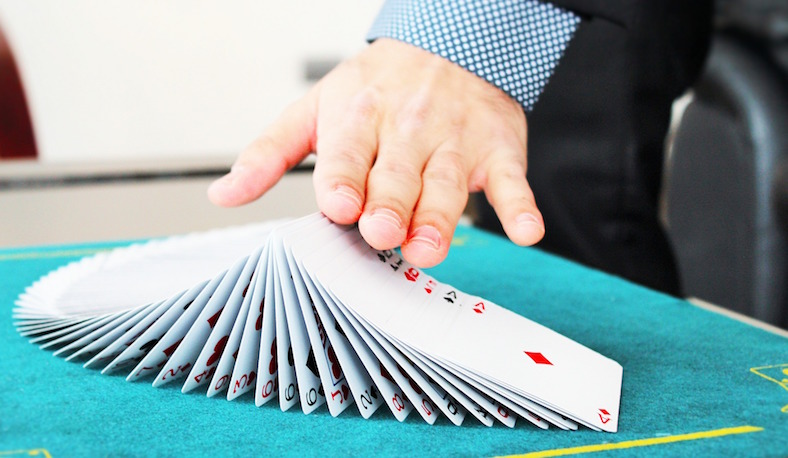 My parents met around the punch bowl at a gathering of the Newman Club in Madison, Wisconsin in the early 1930’s.  My dad had perfected a southern accent and when my mother asked him where his home was, he assumed his flawless imitation and replied, “Aw shucks, ma’am, ah’m from the Cumberland Gap way down in Tennessee.”  Never mind that he had been born in Chicago and had grown up in southwestern Wisconsin, not all that far from where they were standing at that moment.  By the time she discovered the truth and found out that his drawl wasn’t for real, it was too late — she was smitten — and it’s been a great family story for a long time.  My mother was known for her believing nature, a trait that I inherited.  When I was a teenager and someone told me that the word “gullible” had been taken out of the dictionary, I believed it.  The way I see it, someone has to be to counted on to fall for tall tales, someone has to be relied upon to listen with conviction when a person is “storying”, as my neighbor in Kentucky used to call it.  Many years ago, I asked a friend why he continued to bait me.  “I’d be a fool not to,” he answered.  I admit that I’ve gotten a bit more savvy over the years but still, I don’t mind having an unsuspecting nature — and a nice benefit is that I’m very easily entertained during magic shows.