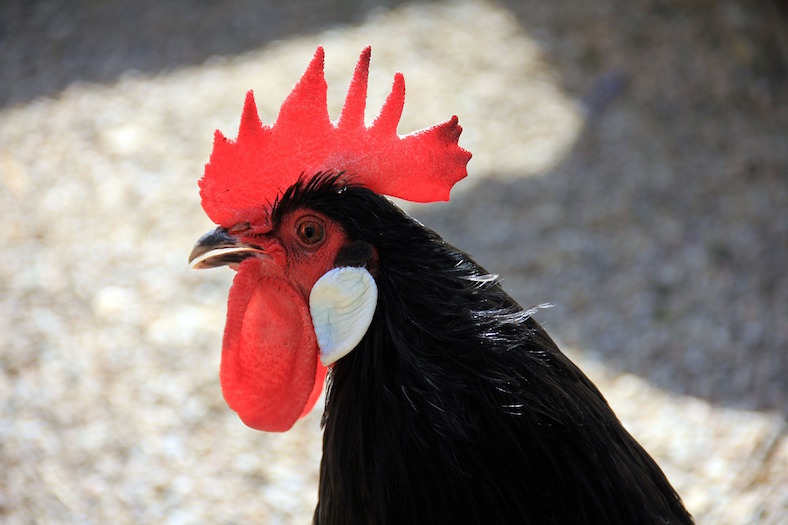 I was talking with a friend about a good time for us to meet for breakfast and we chose an earlier hour than we probably would have, years ago.  “These days I get up and go to bed with the chickens,” she laughingly told me and I admitted that I’m the same.  I used to get a kick out of the older people that I knew, eating dinner at 5 and going to bed early but I’m getting to appreciate that more and more.  Granted, I don’t aspire to the seven o’clock bedtime that my brother likes to brag about — but other than the benefit of getting a good deal on the early bird special at some restaurants, I like having dinner earlier than I did when I was still working and I ate every night at 7 or 7:30. I talked with someone in his early 80’s and he told me that his high school class now has its reunions at noon because no one wants to drive at night.  It made me laugh but it’s probably not such a bad idea, now that I think about it.  One of my favorites is something someone told me last week.  She’s my age and she said that she and some friends from high school decided to have an old fashioned pajama party, which I thought sounded like cool retro fun. The best part??  The starting time was 4 PM.