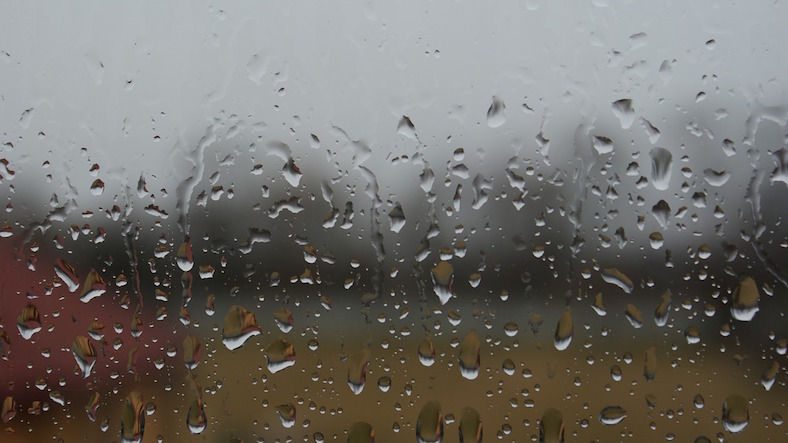 Groupon offered a great deal so I broke down and hired a small company to wash our windows — it was a luxury and made me feel pretty fancy. When the two guys arrived, the first thing they did was walk through the house to look things over and came back to gravely inform me that I had two “failed windows”.  I can see how a door could fail at being a window — or how a ceiling could fail at being a floor and maybe a lamp could fail at being a table — but a window failing at being a window??  Turned out it meant that moisture had somehow gotten between the two panes of glass, resulting in a clouding effect that can’t be cleaned away.  I knew this about these two windows so I wasn’t surprised and my feelings were not hurt.  I can only hope that my windows didn’t overhear and find out that they were labeled as deficient. Failed windows, indeed.