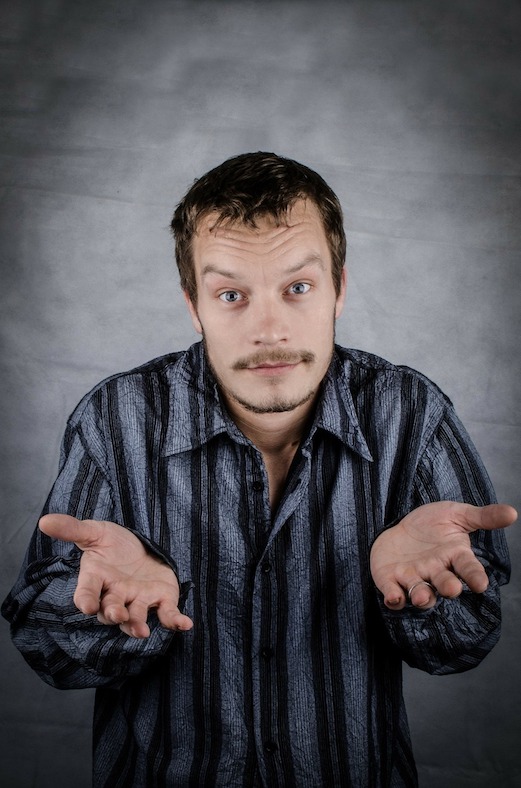 During a session in the writing workshop that I went to a few weeks ago, we talked about expressions that have become commonplace in conversation. One woman made the observation that the term “God bless him” is, oddly enough, most often used in conjunction with something that’s seen to be a person’s shortcoming — and is often added to a negative statement about somebody. “He doesn’t have the sense that God gave a turnip, God bless him.”  Or, “God bless her, but she’s about as unpleasant as a wolverine stuck in a lunchbox”.  We had fun with it, and people would periodically add “God bless him” after reading a description of one of their characters. At the end of the week, I ate lunch with one of my new friends and she told me a personal story from the memoir that she was in the process of writing, about an incident during the early days of her first marriage. She and I had eaten other meals together and I liked her a lot — she was nice and she was a lot of fun, plus she was intelligent and interesting — but wasn’t in the same break-out group as I was so didn’t know about our discussion. I knew in advance that things didn’t bode well for the man’s reputation when she shook her head and very seriously started her narrative with, “My ex-husband, God bless him………..”