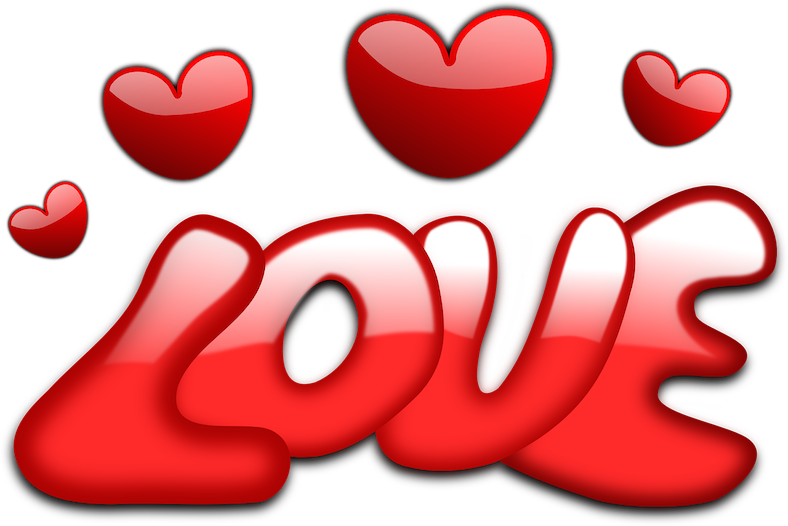 I’ve come to recognize the occupants of the Memory Care unit where my mother in law lives and I was surprised the other day to see a man that I didn’t know, strolling the hallway hand in hand with a woman who has been there for quite a while.  As we spoke and I noted how sharp and well spoken he was, it became obvious that he was not a resident. I had heard she has a relative who visits and I assumed this was the case.   “Are you her brother?” I asked. “I’m her boyfriend!” he proudly stated and I smiled — he sounded a little like Frau Blucher proclaiming, “He vas my boyfriend!!” in the movie Young Frankenstein.  They had met in 2002, at a reunion for World War II Navy veterans — he was a veteran and her husband was too. Their spouses died and they struck up a written correspondence.  The letter writing went on for a while, there was another reunion and after about five years they ended up as a couple.  That was only eight years ago and I couldn’t see any evidence that she now remembers who he is — yet though he lives in Toledo, Ohio and they’re both ninety, he comes here to Washington State to see her every two months for a week.  Loyalty to love is a remarkable thing.