In My Own Honor 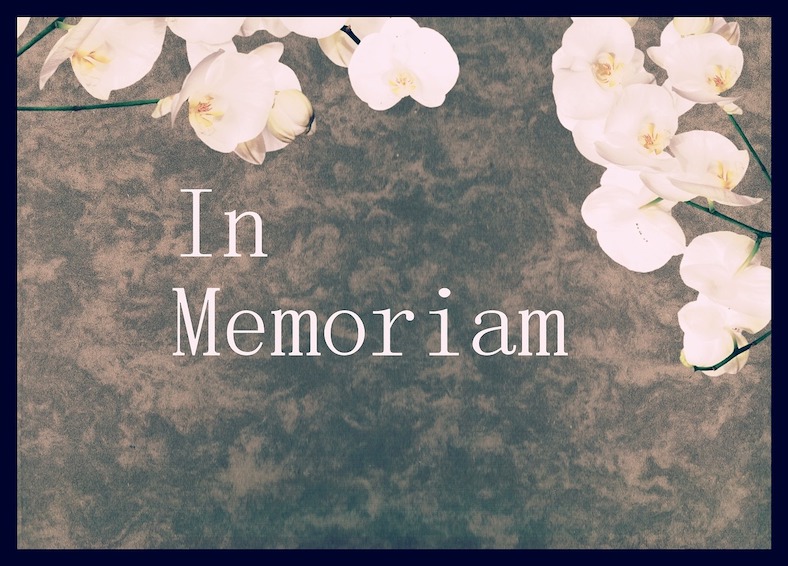 I hear that writing your own obituary has become popular and in fact, I know a couple of people who have already prepared theirs. I have mixed feelings about it. One person’s explanation that “no one knows me as well as I know myself” makes sense.  Still, I wonder if a person might be tempted to add a certain amount of self-aggrandizement, knowing he or she wouldn’t at that point be able to be challenged. It reminds me of the 1983 Mel Brooks comedy film entitled, “To Be or Not To Be” in which — during a complicated plot to save a number of people in Germany — the main character disguises himself as Hitler and attends a crowded theater performance as such. When he walks in, the audience chants “Heil, Hitler!” and the imposter, much to the chagrin of his collaborators, unabashedly answers “Heil, myself!”  The other day, someone read me her friend’s self-obituary and I have to admit that I stopped listening because it contained so many descriptors that as kids we called “twenty-five cent” words. I love big words, I do — and I don’t know who will be attending a memorial for me — but I’d like to think that in addition to well-read folks, it’ll be a comfortable space for plain talkers like my chicken-raising neighbor who, in explaining to me why his hens don’t lay many eggs in the winter, said, “their butts just pucker up in the cold”. Years ago, when we lived in Texas, one neighbor was an elderly woman who was reputed to have been something of a torch singer, back in the day.  We had moved away by the time she died but I heard that a significant part of her memorial consisted of her own vocal recordings. She literally sang at her own funeral.  I guess she was ahead of her time.