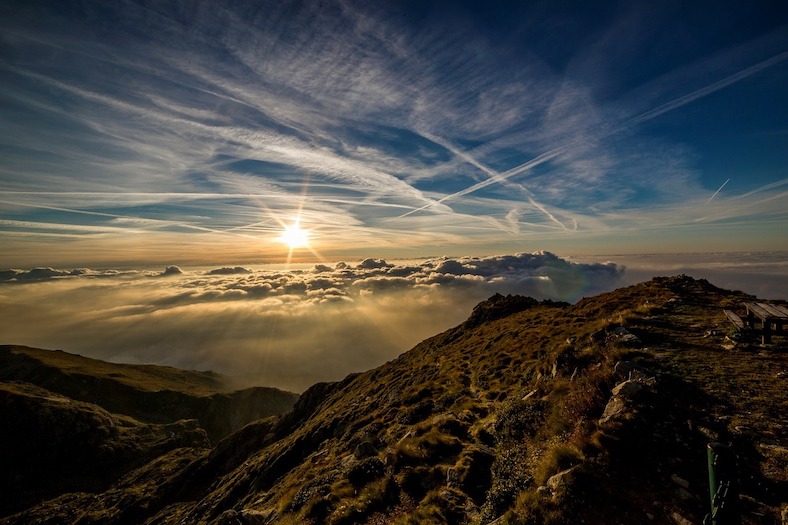 Almost every time I walk in the mornings, I pass the same smiling older man, walking his dogs and going in the opposite direction. He has two large, good natured dogs who pull him down the road and I look forward to greeting all three of them — the dogs and the man — because they’re so friendly. Yesterday, I noticed that a new fleece jacket had replaced the worn red parka in which I was used to seeing him and when I got close, I saw “McMurdo Station, Antarctica” embroidered above the pocket.  I recently finished a book entitled “The White Darkness”, about a man attempting to recreate Shackleton’s trek in Antarctica so I just had to ask. Turns out this man’s daughter works in logistics and is spending the Southern Hemisphere summer working at McMurdo, so while his dogs munched on deer poop next to the road, he and I had an interesting discussion about the two men who just last week finished solo crossings of that continent. This man — whose name I found out is Richard —  and I have greeted each other along the road for years, yet that was the first time we’ve actually stopped to talk. Among other things, he told me that he had attended twelve years of parochial school and had rejected most of what he learned.  “I’m not looking forward to heaven after I die,” he said. “I’m making my own heaven here on earth.” A worthwhile goal.