Six at a Time 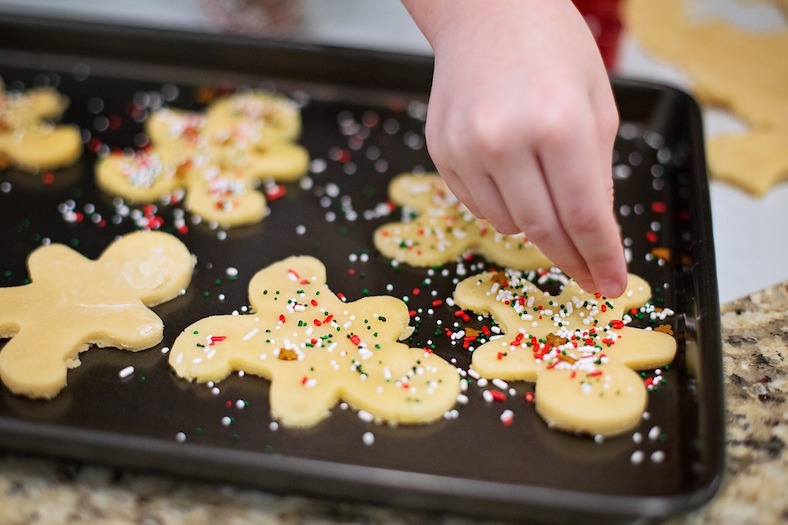 At a memorial service, the daughter of the woman who had passed away told a delightful story about her mother, who was my friend. She described the stove that her mother had in their home — an older stove with two ovens — one regular one and also a smaller one, designed to keep things warm more than anything else.  Over the years, the large oven stopped working and because her children were grown, her mom relied on the small one for her own use, never bothering to have the large one repaired.  Her adult children always looked forward to the times when they were all gathered together to bake Christmas cookies. The small oven was only capable of holding an undersized cookie sheet and the cookies had to be baked six at a time.  Their mother had a good job with a steady income and her children repeatedly asked her why she didn’t get the normal oven fixed.  She insisted that she had actually come to prefer the auxiliary one, as it was usually just for herself.  Only later did her daughter realize that it was purposeful on her mother’s part, exactly because it could only hold such a small number of cookies. By prolonging the baking process, her mother was able to spend a lot more time with her children.  Here’s wishing everyone a lot of those small batches of love this holiday season.