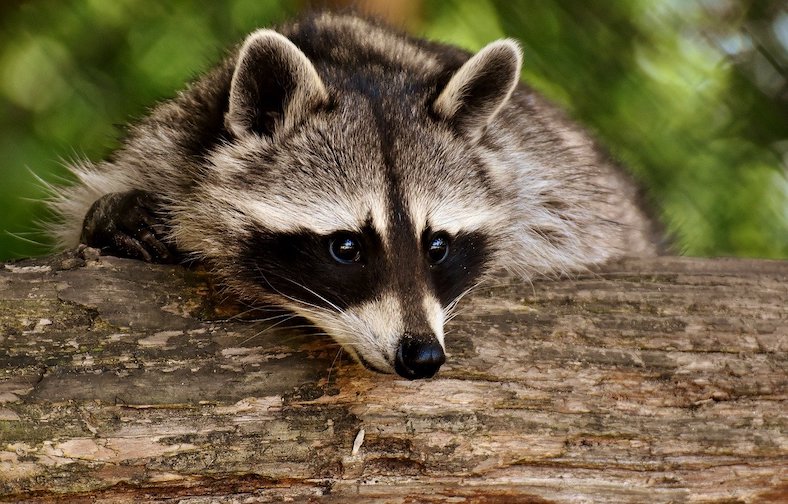 I was looking through a box of old photos and found a studio shot of my husband’s cousin, her yearbook picture from high school or college. I immediately texted her to say I had found a great “glam shot” of her. She replied it was impossible, no glam shot of her had ever existed. We laughed, remembering both our mothers trying to get us to pose and look “fancy” for photographs. We wondered if it might have been the era and decided probably it was — until I remembered the different lifestyle my own cousin had during that same time period. While some mothers were trying to interest us in dances, hair spray and makeup, my father’s brother’s family was living in a cabin in the middle of the woods. Once when we were visiting, there was a knock at the door and when my uncle opened it, a large raccoon casually ambled into the living room and made himself at home. I vaguely remember my mother being slightly horrified, but I was enchanted. The raccoon was named Charlie, and when they went into town, Charlie was allowed to ride in the cart at the grocery store, which was apparently acceptable behavior for a raccoon in far northern Wisconsin at that time. Charlie was just one of many animals who befriended the family while my uncle worked as a caretaker in the National Forest and I so envied my cousin’s life. I think I would’ve looked plenty fancy with a raccoon on my lap.

Image by 🎄Merry Christmas 🎄 from Pixabay