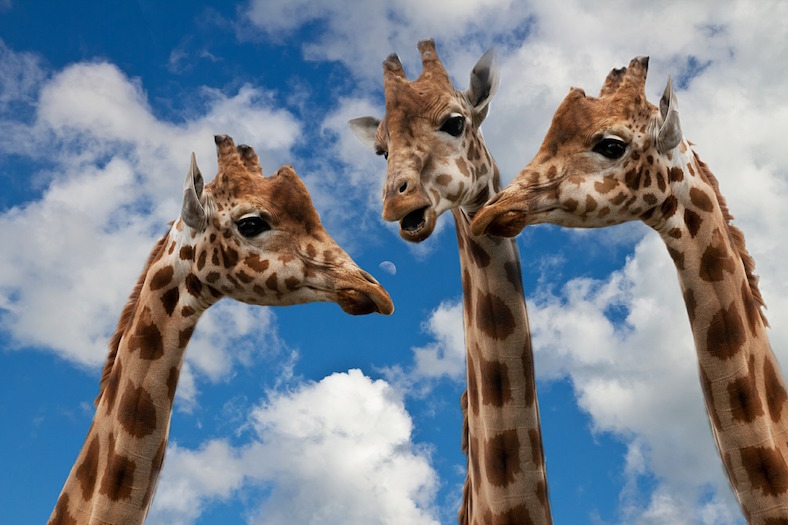 I remember the sitcom episode where Jerry Seinfeld was dating a woman that he described as a “low talker” — and somehow not understanding her words, he agreed to wear a ridiculous, ruffled pirate sort of shirt that she had designed, on a television talk show. In contrast, there’s a plumber that I sometimes use — he’s great at his profession and he’s a kind, considerate person but holy moly, I have to practically wear ear plugs when he’s around, his normal speaking voice is so loud.  Jerry would never end up in a puffy shirt after dealing with that guy.  When I was a child, my father was often hired as a consultant and once a year my mother and I would accompany him to one of those commitments up in Quebec, Canada.  My father spoke no French and normally there was someone around who acted as interpreter. On the occasion when that might not be the case, my dad’s solution was to continue speaking in English, gradually increasing in volume and somehow imagining his words to be more readily understood if there were extra decibels involved.  Speech can be such a complicated issue. It’s so easy to be influenced by how authoritatively someone says something and I see it so often, especially in politics.  It’s easy to confuse fast or loud talking with sincerity.