Let Me Tell You What You Need 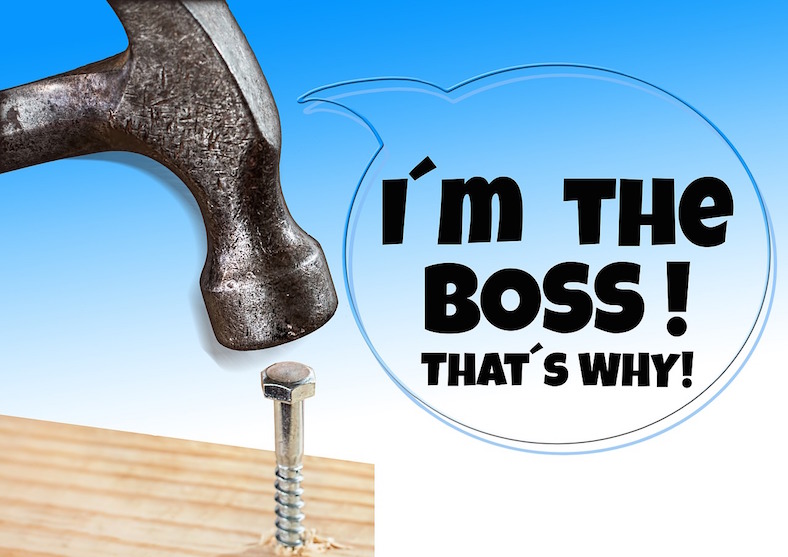 After I failed to notice a typo in one of my postings a couple of days ago, someone told me, “You need to edit more carefully.”  It was said in a not-at-all mean way and yet I bristled because in fact I do edit so much — and then I realized how often I’ve told someone what they “need”.  I was first made aware of that by a mentor/teacher of mine about fifteen years ago.  I was an assistant in a class he taught and several of us were having lunch together.  I don’t recall what he stated but it prompted me to say, “David, you need to………….” followed by whatever it was I thought I could so sagely advise him.  He laughed out loud and said, “Yes, Mary.  Please. Tell me what it is that I need,” and that made me laugh too.  He hadn’t asked for my opinion and it clearly wasn’t cool for me to tell him exactly what it was that he “needed” to do in his life.  I could have instead listened, offered advice if asked and given my opinion in a way in a less arrogant manner.  Carl Sandburg’s caution against the use of proud words remains good guidance.