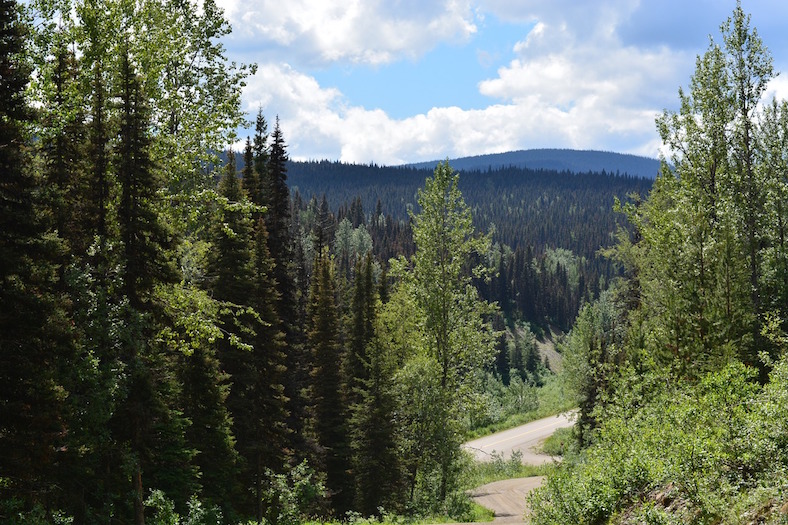 We just got back from camping in Canada and I noticed a couple of things. My first observation was that the border crossing guard at the Canadian customs booth was extremely friendly and welcoming, even going to far as to recommend a different campground than the one which we had planned on using.  We took her advice and were pleased, I might add — British Columbia is a gorgeous province and there are a variety of beautiful places.  Coming back into the States, the official was sort of gruff and he displayed very little in the way of cordiality to us — but then, the United States may have more fear and uncertainty about people entering the country than Canada does. The thing that I found particularly amusing though, was the fact that as soon as we crossed the border going north, I felt as if I had been dropped into the movie “Strange Brew”.  Immediately the people began to end their sentences with the stereotypical Canadian addition of “eh?” and it made me laugh.  It seems to me that there should be some sort of neutral area for at least a few miles when you enter Canada, before you encounter the ever present “eh?”.  It would be the equivalent of a grammatical demilitarized zone.