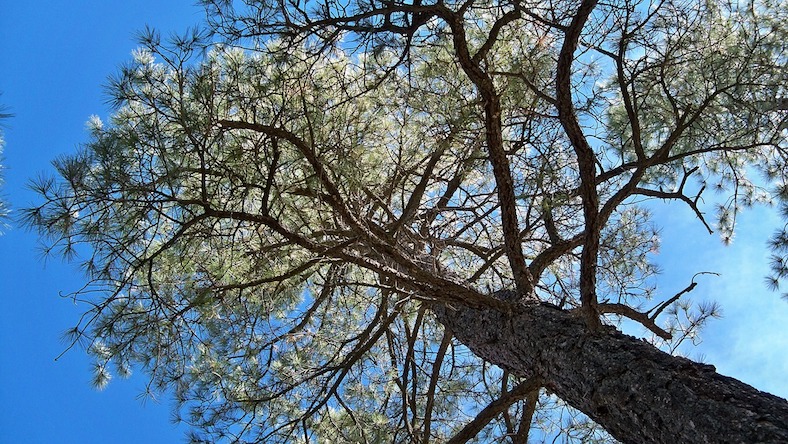 A mile or so north of my house, there’s a small cemetery that occupies a plot of untended ground, surrounded by an ornate iron fence and dotted with markers that were engraved over a century ago. It’s a beautiful, secluded spot next to a hillside, where tall Ponderosa Pines scatter their needles on the bright yellow Balsamroot that blooms there in the early spring. I like to ride my bike along that road, and sometimes I stop and wander among the graves.. None of them are recent and I imagine it’s the resting place for people who were early pioneers in this part of the county — those who bought land and settled out here, choosing farming as their way of life, in a region that then was considered far from town. It was a time before any highways connected the city with these areas that, once country, are now suburban. Farther out, one or two working farms still stand but more and more commonly, the barns and outbuildings have been razed, replaced with large homes, sporting garages for three and even four vehicles. Attesting to the agricultural history, a deserted Grange Hall stands not far from the cemetery. It’s where I was sent to vote, twenty years ago, and I loved casting my ballot there, checking in and chatting with the election day workers, men and women from the nearby farms who had been called upon for a day of civic duty. There was no rush. There was coffee and there were homemade cookies, interesting conversation and a nice spot to warm myself in front of the heat emanating from the fire in a large cast iron stove in the corner. The wooden planked floor was worn smooth, indented with wide channels, vaguely resembling ocean waves, places that indicated the regular flow of feet up and down aisles that had been organized for countless meetings and weddings. Country dances were held there, a lot of community dinners were served. Several years ago, it was mandated that voting be done by mail and the farmers have mostly sold their land.  The Grange Hall, standing with cracked and peeling paint, may look neglected and empty but it’s far from unoccupied.  Wasps have constructed large and beautiful papery nests, high up under the eaves. Field mice have taken up residence inside the building, along with a few snakes that shelter under the floorboards there. And I know that pigeons have established roosting places in the wooden steeple, I can hear them cooing to their fledglings in soft, comforting voices. Things are less delineated than they used to be here at the Grange Hall, and at the cemetery too, where the stones have started to lean into the soft earth and the engraved names and dates are gradually filling with spidery moss. When left on their own, the lines between man-made and nature blur, each gently blending with the other.