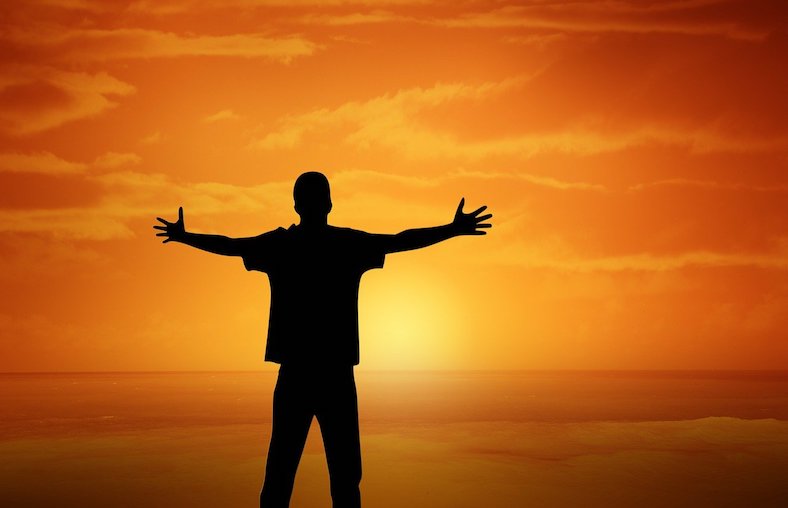 A couple of years ago when I was out walking, I’d often pass a man going in the other direction. The first time I ran into him, I think I just said something generic like, “Hi, howya doing,” and I remember he grinned and said, “Livin’ the life, baby. Livin’ the life!” As far as I could tell, he was doing nothing more than walking with two dogs — an ancient Golden Retriever and a young, rambunctious Saint Bernard. Letting them pull him down the road was more like it. He was considerably older than I and was missing several teeth, I noticed when he smiled his wide smile. I saw him pretty often and every now and then we’d stop and visit. His name was Richard and he lived with his daughter in one of the newish housing developments that’ve sprung up not far from where I live. The daughter’s work was something science related and she was currently working at McMurdo Station in Antartica. After that I didn’t see him any more and I wondered what had happened to that nice, optimistic man who got such great joy in walking for miles with those two big dogs. I was relieved when the other day, he reappeared. The Golden Retriever was even more ancient, the Saint Bernard had settled down a little, and he told me he and his daughter had a new small dog who had to stay home because it wasn’t able to walk as far. He’d spent the last two years in South Carolina for some reason I didn’t catch but it had to do with his daughter’s work again. He even remembered my name. Now that he’s back, I find myself looking forward to seeing his big smile when I’m out walking. Livin’ the life, baby. Livin’ the life.