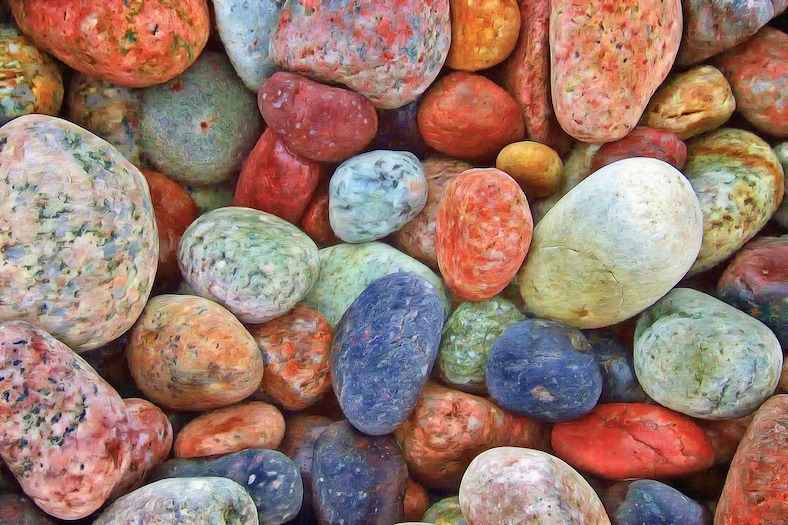 We spent last week camping in southern Utah and took our time, ooh-ing and aah-ing over the magnificent parklands.  Our campground had an outdoor sink that was designed for washing dishes and one evening, I decided to make use of it to scour a pan.  A boy who looked like he was about seven or eight years old, joined me.  He produced a wire brush and a lumpy copper and white colored stone, which he proceeded to scrub vigorously. When I complimented him on his nice discovery, he said knowledgeably, “It’s a crystal.”  I didn’t contradict him — though personally, when I looked at it closely, I had doubts.  “I found it when I was playing with my friends.”  “It’s really pretty,” I said.  “Do you think there might be some magic in it?”  He looked at me as if I were an alien, spouting a foreign language.  “It’s not magic,” he assured me gravely.  “It’s just a crystal.”  And yet, I persisted.  “There might be just a teensy bit of magic in it,” I pressed.  He frowned, replying tediously and without even the smallest bit of whimsy, “There isn’t. Trust me. I know about crystals.”  I finished with my skillet and went back to my campsite, feeling ever so slightly disheartened about such a highly unimaginative child. I prefer my world to have at least a little magic in it.