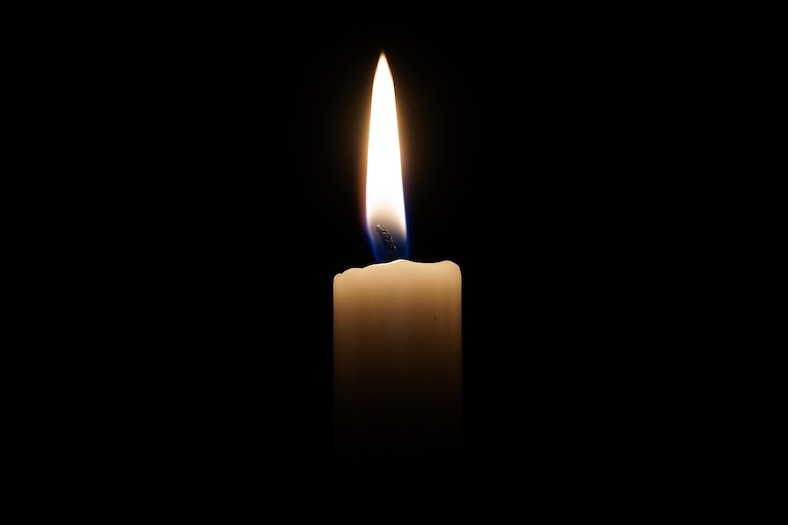 When a woman I know called to tell me her husband had died, my first impulse was to breathe a sigh of relief. At home he was a mean man, who liked to yank his wife around the room by her hair, slamming her head against the wall, or punching her. She’d hidden the gun he had in the house and told me if I ever found out she’d been murdered, to make sure the police looked no further than her husband as the suspect. She tried to talk to her doctor about the situation but the doctor was an old man too, and the husband’s health care practitioner to boot. He dismissed her concerns.The couple had been married for forty years and the man’s health had declined steadily over the past decade as diabetes and heart disease wore down his body. As he aged, he got no mellower. He was still mean and getting meaner as dementia started to take hold in his brain. I know there were mitigating factors having to do with financial matters, shared real estate, and personal history. Still, more than once I wondered why she didn’t up and leave him — but she didn’t. So there it is.