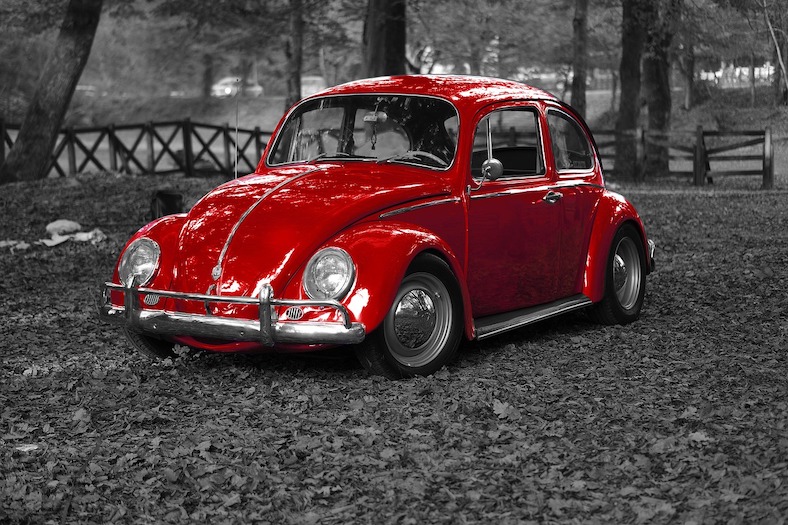 I read Pete Buttigieig’s memoir, “The Shortest Way Home” and thoroughly enjoyed it. I was surprised, because a lot of the time I don’t like books about politics but his was different. It was serious when he explained dealing with official mayoral duties or his tour in Afghanistan, but was also sprinkled with personal anecdotes, including his first meeting with his husband’s family. Apparently those folks are a down-to-earth group, well versed on carpentry, plumbing and mechanics in general — and they played on Pete’s naivety by asking him to go into an auto supply store and ask for blinker fluid, number E-50. “Make sure it’s in purple,” they added. He did as directed, to great hilarity from the people waiting outside. I especially laughed, because it reminded me of my own gullibility. A bunch of years ago, I had a 1967 Volkswagen bug, which I dearly loved. One day I sat in it while my husband added air to the spare tire under the hood in the front. Totally forgetting the engine was in the back, I asked what he was doing and didn’t even bat an eye when he answered with a straight face, “It’s an air cooled engine. You have to add air every once in a while.”