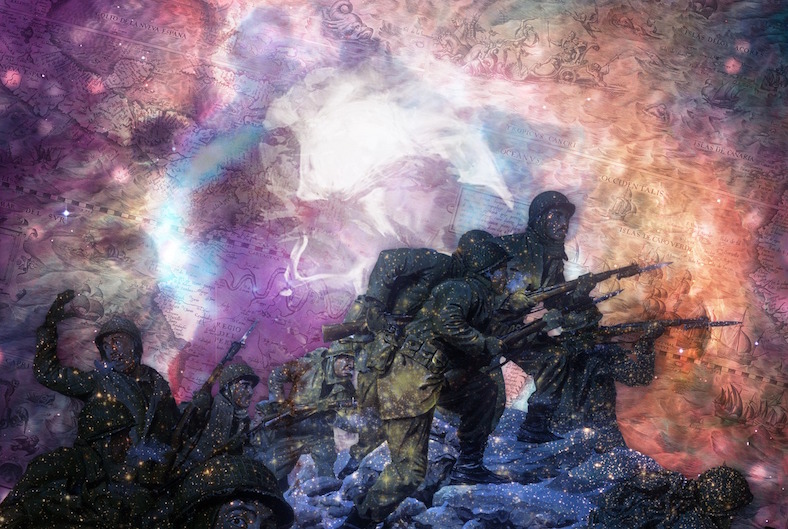 I was in a restaurant not long ago, a fairly small place with only three tables occupied. A man who appeared to be close to seventy was sitting at one of them and talking to his friend in a loud voice, telling him about army experiences he had had while stationed in Viet Nam during the nineteen sixties. Though his volume continued to increase and he monopolized the conversation with details of his service there, he didn’t seem to be exhibiting anger. There was no competing noise and no need to be talking so loudly.  I suppose that he may have been shouting because he and his friend were hard of hearing but I didn’t get the impression that that was the case. It seemed, as I watched him glance repeatedly at the other people, that he was hoping to be overheard. He had been a young man who was drafted fifty years ago to serve in an unpopular war — I think he was trying to make sure that his service would be remembered and appreciated.  He just wanted to be heard.