Whose Story Is It?? 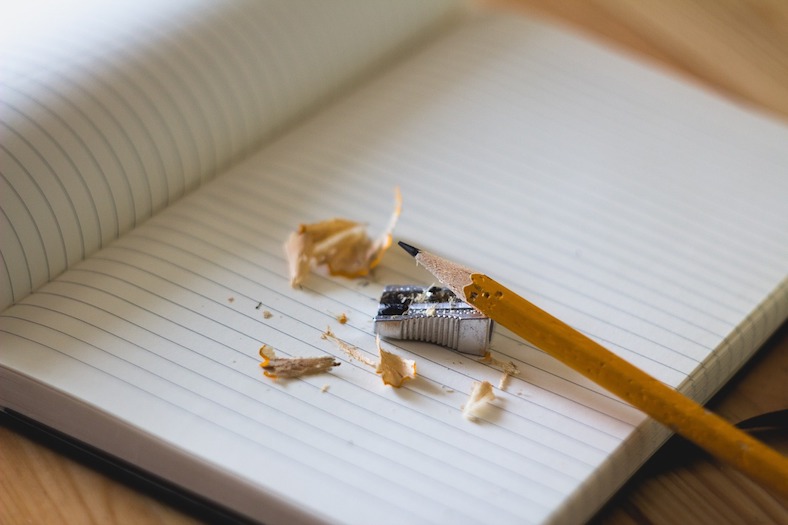 I spent all of last week, hiding out at a writing workshop, in the Blue Mountains of Northeastern Oregon. The instructors were well-known men and women — people with tons of experience, many published books and lots of awards under their belts — who were able to tell their stories as well as give writing advice, with nothing less than a gracious spirit.  In the evenings, the tribe into which we had morphed, gathered outdoors under a wide, white canopy to hear these authors generously share excerpts from their upcoming novels, personal essays, and poetic works.  These people are not only writers, they are performers — and to have had the honor to have heard them read their own words, temporarily took me to another world.  Throughout the week, we were urged to become aware of our own stories.  OUR stories. The memories we have and the battle scars we’ve earned, the images inside of us, the thoughts that are no longer willing to be silenced. During mealtimes and in class sessions, I listened to other students, who over the week’s time became my new friends, spin the most marvelous tales.  The bittersweet story of a wedding night.  A narrative of someone forced to care for an elderly mother.  The account of a teenage grandson, visiting the city with an older girlfriend. A tale of a friend’s tragic betrayal. A story of an indigenous woman in the nineteenth century. I want to sit over breakfast, in a cafe with my friends here at home, and repeat the things that I heard. I want to share. I want others to hear all the things I heard and feel all the things I felt.  The heartbreak, the angst, the joy, the bewilderment.  I want to…………..and yet those aren’t my stories to tell.