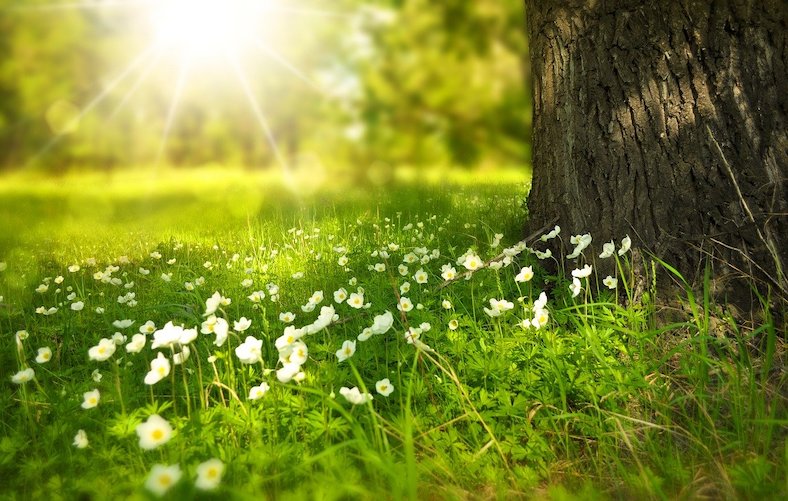 A couple of months ago, my up-the-road neighbor sold her house and moved into a retirement center. Her husband had built the house, and her children — both in their fifties now — grew up there. She’s in her eighties and found the big house and acreage too much to maintain. The place probably wasn’t cared for as well as it could have been after her husband died, but it was solid. Over the years she had become a bit of a hoarder, unable to decide what to keep and what to pitch, so when the time came to make a move, her daughter hired a company whose specialty was dealing with such situations. Boxes of things were donated, sold, and given away. I saw the “For Sale” sign go up and shortly afterwards come down again, and I watched for signs of activity when I walked. I talked with the elderly woman shortly after she had moved and she told me how difficult it had been, but how comforting it was to see her most cherished belongings in her new place. “I couldn’t believe it when I walked in and there were my things,” she said. Today when I passed, I noticed a couple of children running and playing outside in the yard. It was a little bittersweet to acknowledge the passage of time but it felt good. A happy ending and new beginning.