A Veterans Day Thank You 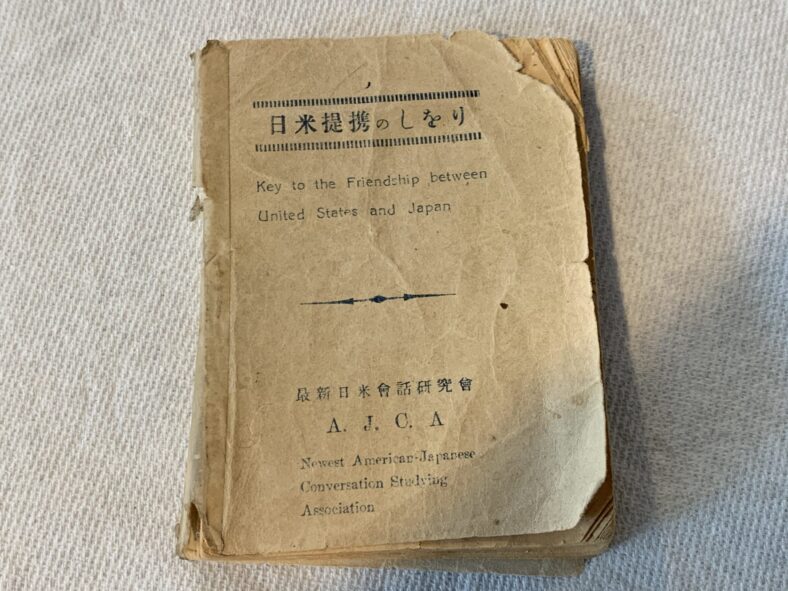 When I was eight or nine, my parents did a major remodel on their house. They hired a local contractor, of whom I have no memory except a name — but one of the carpenters who came and worked on the project every day was a man named Arnie Beaudin. He was around thirty and very handsome, and I was smitten. He took time every day to talk to me — which meant more than I can say, to the shy, bespectacled little girl I was — and even more importantly, he listened to me. He had been in the Army, and I was fascinated with his stories about the time he spent in Japan at the end of World War II. He carried a small, tattered Japanese phrase book in his pocket and taught me how to pronounce different words, quite possibly triggering my lifelong love of languages. When the remodeling project was finished, I was sad to see him leave and I never forgot his kindness. I think of him especially on Veterans Day, and about all the young men and women who left homes in that small rural Midwestern town to answer the call to service. On his last day, Arnie pulled that little book from his pocket and gave it to me. Sixty years later, I still have it. Thank you, Arnie, for the book, for sharing your cultural knowledge — and last, but certainly not least, for your service to our country.