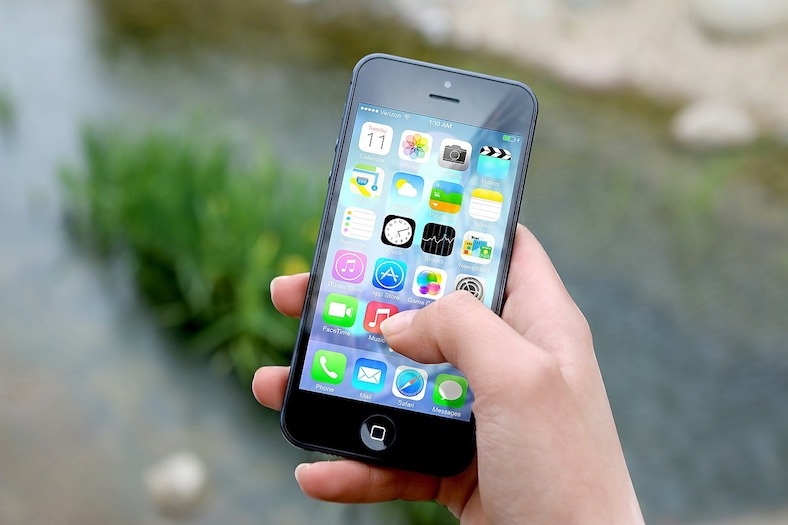 The other day, the calendar in my iPhone disappeared.  I’m sure I inadvertently did something to cause it to happen but I couldn’t for the life of me, figure out what — and I couldn’t make it reappear. I often have difficulty following audio instructions and I struggle with telephone tech support — but I’m a little braver since switching to Apple, about three years ago. Each time I’ve dealt with an Apple representative on the phone, the support person has been kind, articulate and easy to understand — so as a result, I only put off making the call for four or five days, instead of what likely might have been two weeks. The person with whom I was connected had a southern accent, but I was secure in my ability to interpret her drawl — and while we were waiting for iCloud to coordinate my computer and my phone, she and I had an interesting conversation about her family, her job, and the cost of living in Kentucky, where I had lived for six of the seventeen years I spent in the South.  Things were going well until she asked me to open what I heard as “ahtons”.  “Excuse me, what???” I asked.  “Ahtons,” she repeated patiently.  “Please tell me again,” I said — and her reply was exactly the same. Close to exasperation and feeling like the most remedial person in the world, I asked her please to spell it for me.  “Ah. Tay. Yew. Ay-en.” She got that far and I realized — she had been asking me to open iTunes.