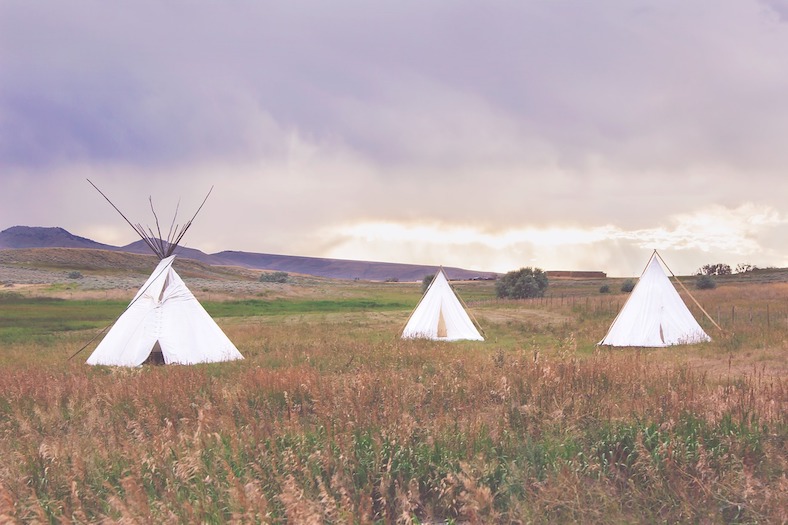 The writing seminar I recently attended, took place high up in the mountains of northeastern Oregon, in a incredibly beautiful place that had been sacred to the Nez Perce.  The man who gave the welcoming address at the beginning of our weeklong stay, asked us especially to honor the memory of the Nez Perce tribe while we were there — and he hoped that the Nez Perce themselves, might someday be able to return and welcome us to these, their ancestral grounds. In the meantime, he requested that the group respect the ways of that tribe, by putting the elders first. One of the things that this meant, we were told, was letting the people who were over fifty-five or sixty, go through the line to get their food before the younger ones received theirs. In this crowd of about a hundred and fifty attendees, some were as young as eighteen — and I know this, because a young woman of that age was in my own workshop — and some, I found out, as I learned in speaking with them, were in their nineties. It sounded like a nice idea and because there were so many people there in their sixties and seventies, I wasn’t actually very often aware of the priority — but I have to say, it felt a little odd one day, to have a twenty-something woman in front of me, step aside and ask me to go ahead of her. My feelings were mixed — yet as the week progressed and when I saw how delicious and satisfying the meals were, I came to thoroughly enjoy the status.