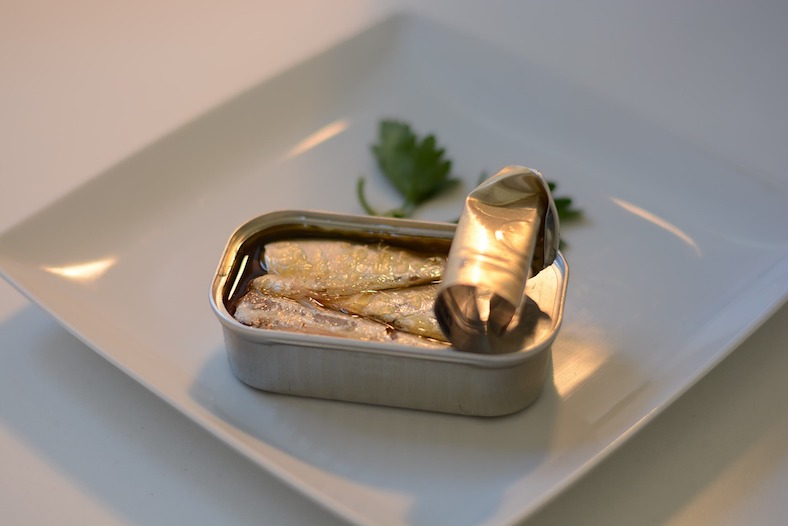 When we were first married, my husband and I lived in a very small town.  One of my friends there had four children — three girls and a boy — all very young and all very close together in age.  One day, the dad took the oldest — who happened to be the boy — on his first fishing trip, when he was about six years old. The kid was super excited about going and for some reason, I happened to be at their house when he and the dad arrived home, at the end of the day.  The little boy had a caught a fish, not really much larger than a sardine but holy moly, was he ever proud of it — and he said he would like it very much if his mother would fix it for dinner that night.  The mom — Rita was her name — didn’t miss a beat and told him she’d be happy to cook it. He went off to play and while he was gone, she set aside his fish and pulled a package of fish sticks out of the freezer.  She put them on a baking sheet in the oven and a little later, passed them off to her son and his sisters as what little Gene had caught the family for dinner.  The boy was none the wiser and I’ve never seen a kid look so proud, as when his family gathered around the dinner table that night. I don’t know what happened to that family — I’ve lost track of them over the years — but I have never forgotten what she did for that little boy. I think of her and smile nearly every time we have fish for dinner.