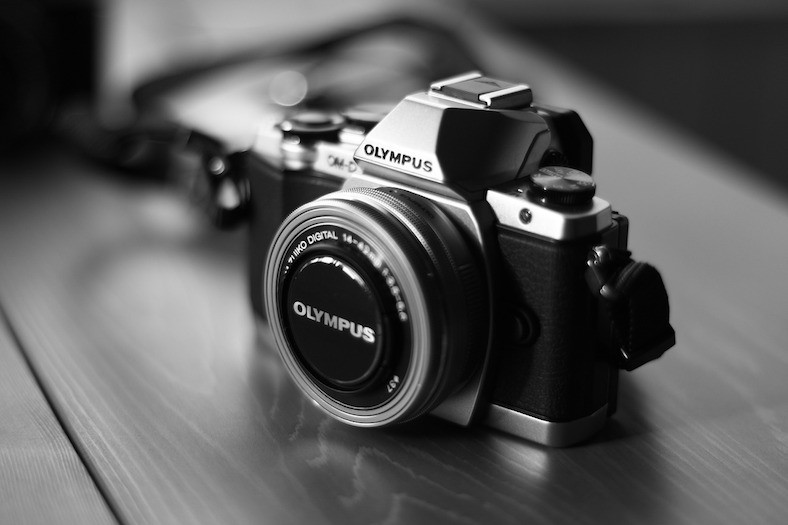 I saw a story on the National Public Radio website yesterday morning that filled me with awe.  There was a strong audio component in the four minute story because after all, it was NPR — but this particular feature happened to be highly visual as well.  The story centered on a series of photographs of wounded veterans returning from the wars in Iraq and Afghanistan and the pictures were taken both with the subjects’ permission and with their unquestioning support. These were veterans who had not just been wounded, they were veterans who now have fairly severely disfigured bodies.  It was a project composed with great compassion and significant courage, accomplished with the utmost respect for the photographic subjects. The pictures don’t discourage staring but rather encourage looking in depth at each person’s innermost spirit.  What bravery it must have taken for those men and women to let a photographer look into their souls with such intensity. In each of the photographs I saw the face of absolute fearlessness and fortitude. The images were haunting. Above almost anything else, the photographs reminded me that a person’s essence is not his or her body and cannot be defined by any physical shape. I am not necessarily what you see.