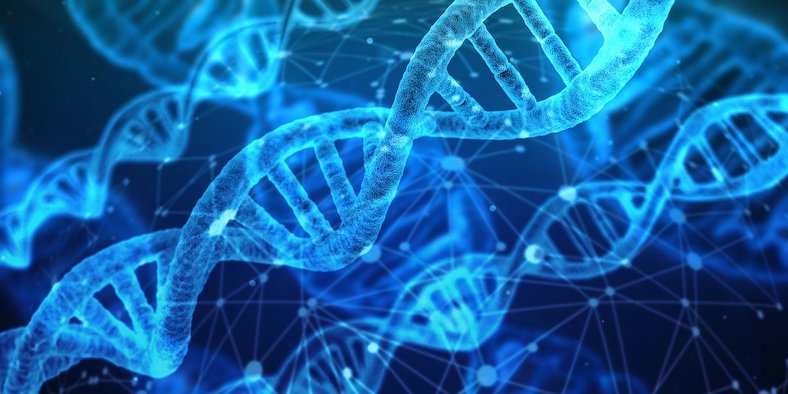 Rarely a generation passes without at least one person in our family being afflicted with what I call the “Uncle Walter Gene”, which compels a person to take unusual care for the welfare of animals. It appears to pop up randomly, rarely skipping a generation and when present, is impossible to ignore. In the beginning, it can be as simple as the desire to feed wild birds during the winter, but usually progresses to other animals and often involves helping find homes for multiple stray dogs and cats, even if it means keeping the animal in question. My Uncle Walt was my dad’s youngest brother. For a period of time he worked as a caretaker in the Nicolet National Forest in far northern Wisconsin. I remember one time we visited his family in their cabin in the woods and while we were talking, there was a persistent knocking at the door. When my uncle opened it, he didn’t miss a beat in the conversation or look surprised as a large raccoon ambled nonchalantly into the room and made himself at home with the family. Walter was also occasionally called upon to act as surrogate parent for newly orphaned fawns and other wildlife before the animals could be returned to the wild. My cousin, Walter’s daughter, inherited the gene, and one of my sisters has it, as do I. One of our children has a stronger variant of it than the other two and I’m not yet sure which of our grandchildren is genetically predisposed that way, but I suspect two of the five are. We are the ones who don’t feel complete without the close companionship of an animal in our lives. Sometimes it’s a dog, sometimes a cat, sometimes multiples of both. A rabbit, a rat, a guinea pig, a hedgehog, a bird, a snake or a lizard are acceptable when living conditions are limited. We tend to carry on unusually complex conversations with animals (though I personally draw the line at attempting any kind of elocution with bears, of which I have immense fear). I have a friend who regularly makes up tunes for her dog and another who sings to her cat. I have a relative who, when a slightly feral cat entered her life, spent a fair amount of time reading aloud to it so it could become accustomed to her voice. She opted for an unabridged version of “Winnie the Pooh”, an excellent choice.