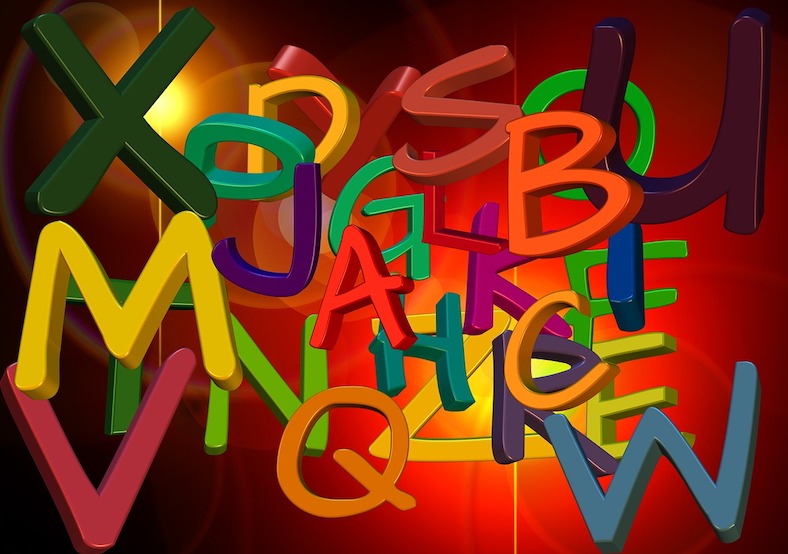 A friend of mine from high school referred to another person from those days, as her “alphabet friend” — meaning that their last names started with the same letter and they had lockers next to one another in school. Alphabet friend. I love this expression and I’m wondering how many alphabet friends I’ve had, over the years. In our school, we had separate locker rooms for girls and boys and the girl who had the locker next to me actually did become a very close friend during our high school years. Did we really have a lot of common interests — or did we just come to know each other well, amidst the amount of time we spent fumbling with combination locks next to each other, in a jumble of books, notebooks and school projects? I thought we’d be friends forever but the truth is, I’ve lost touch with my high school alphabet friend. I came of age when there wasn’t a question about a woman changing last names when she married, so that means I would have had different alphabet friends in my early life, than later on. And if a woman switched names more times because of different marriages, she would have had a variety of alphabet friends. Think back — who were your alphabet friends?