Age Ain’t Nothin’ But a Number 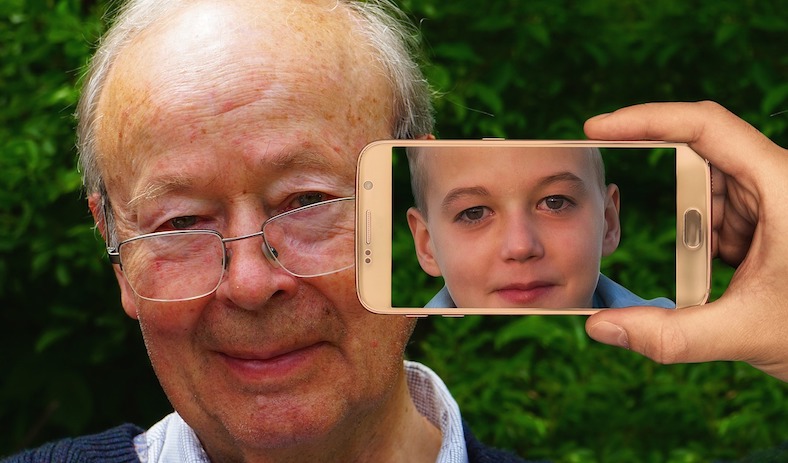 Last week we were camping at a beautiful state park and went off to explore a nearby town for the day.  We discovered a marvelous shop that featured a large selection of candy that I haven’t seen in a long time — nonpareils, orange gummy slices, homemade chocolate and caramel turtles and a lot of other things — plus a cooler filled with different and unusual bottles of soda. The proprietor also had a nice selection of ice cream and I knew immediately that the mint chocolate chip flavor was exactly what I needed, to compliment the delicious, spicy hot meal I had just downed at the Thai restaurant next door. While I munched on my cone, I asked the woman who was working, if she owned the store or was an employee.  “Oh, I own it,” she said proudly.  She appeared to be well into her eighties and I expected that she would tell me that the store had been in her family for many generations — or that she had been running it herself for forty or fifty years — and I was astonished when she said that she opened it eleven years ago.  She told me that she wasn’t sure if she was ready for retirement but said that she was sure she would know when the time was right. Her mentality was in line with an article I saw in the paper, about a documentary soon to air on HBO, featuring Mel Brooks, Carl Reiner and other people who are in their nineties. It’s called. “If You’re Not in the Obit, Eat Breakfast”.