Beetles and Hornets and Ants, Oh My! 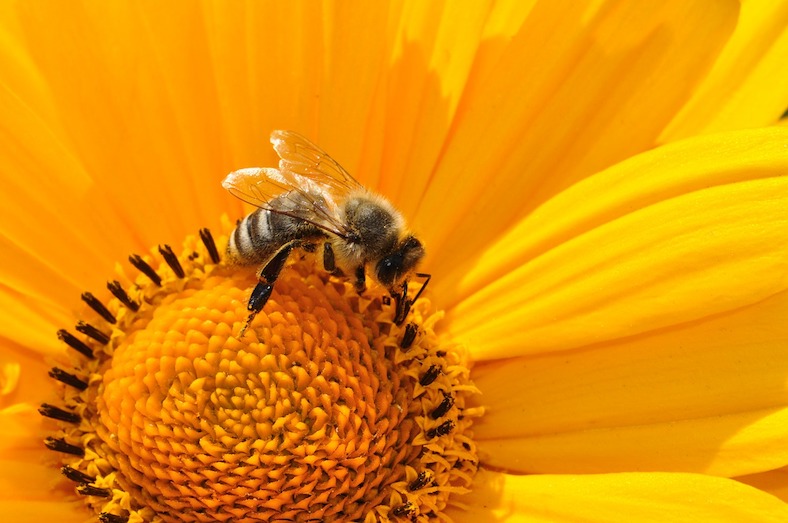 Last week I saw what looked like some flying ants inside, on one of the windows.  I knew they weren’t termites — my husband and I lived in the deep south for a long time and I know what those dudes look like. My concern was that they were carpenter ants. My dad’s college degree was in entomology and I grew up poring over the wooden boxes of bugs in his collection so, with the exception of those giant roaches that mostly occur in hot climates, I’m not freaked out by insects and am actually known for having a liberal catch-and-release policy for spiders. That being said, I wasn’t about to let some insects make a meal of my house.  I talked with several exterminators, most of whom wanted to set me up extensive programs to spray the living hell out of the house and rid it of every creeping thing imaginable.  They even touted the demise of spiders that, with the exception of the Black Widow, I believe to be more beneficial than harmful. One exterminator took a quick, very cursory glance, nodded solemnly and stated, “carpenter ants” — yet I remained skeptical. I smashed and studied the bodies of a couple of the little ant-like creatures and observed that they had extremely long, thin waists, as wasps do — and yet, they weren’t buzzy or sting-y and two other different pest control people looked and concurred with my research. They were some recently hatched mud dauber wasps and after doing more analysis, I found that them to be not only relatively harmless but advantageous as well.  So in the final analysis, nothing was sprayed, they disappeared and I’m happy. In addition to other environmental negatives, pesticides have many fatal consequences for our ally, the honeybee. Agriculture depends on our honeybees and I believe they deserve all the breaks they can get.