Books Are the Best 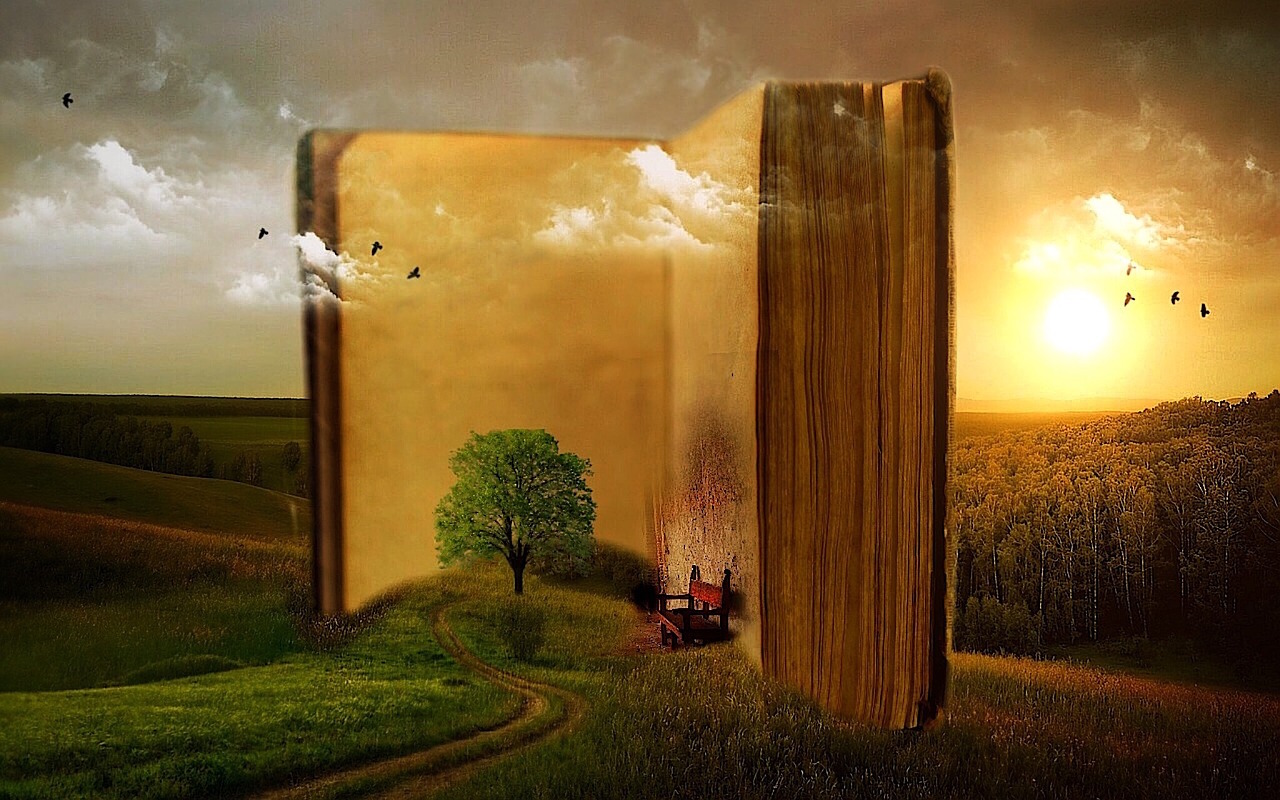 Both of my mother’s parents died when she was quite young, facilitating the need to send her and her brothers to live with separate relatives.  My mother rarely saw her brothers after her parents’ death — It was 200 miles between where she lived and where they were, no small distance in the early 1920’s.  Two years ago I visited my uncle — her brother — when he was 94 years old. He reminisced about the one time she managed to come and see him on the farm where he was living and what a big deal it was.  “She brought me a present,” he said, “and the relatives where I lived were angry about it.”  Times were hard, money was scarce and the family felt that she should have brought him clothes or possibly even food.  Instead, what she gifted him with was a book. It didn’t surprise me to learn that — my mother was a life long learner, filled with an insatiable curiosity about almost everything — to her it would have seemed an ideal present.  My uncle grew up to be an attorney and a great lover of literature.  I like the idea that my mother’s “poor decision” may have been a positive life influence.