Out With the Old 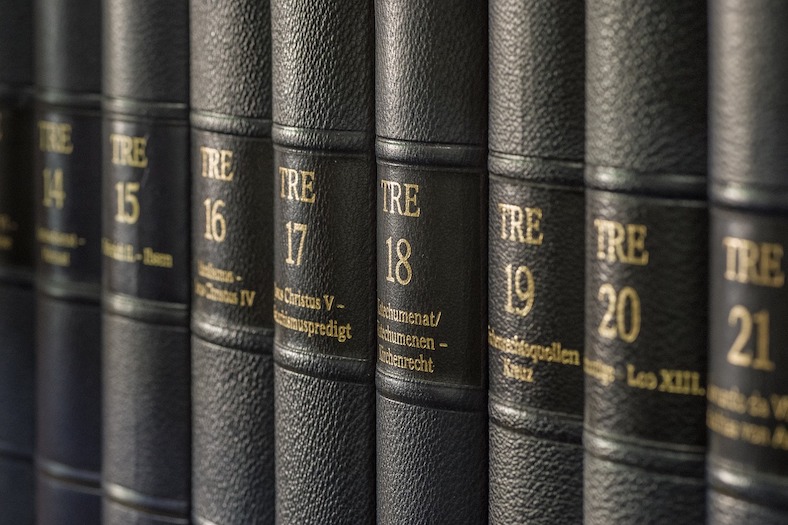 I grew up with an ancient set of Encyclopedia Brittanica and whined whenever my parents suggested I consult it. “It’s old,” I complained. “The copyright is something like 1930.”  Partly that was true. The Brittanica was old but now I’m old too and my parents were right when they told me that historical events would be no different in newer ones — and partly it was because I had set my sights on World Book. My parents turned a deaf ear and as soon as my own kids were old enough, I got even and bought a set of World Book. When they outgrew it, I went full circle and got Encyclopedia Brittanica, though I’m pretty sure I never mentioned that to my parents. I used it constantly. I adored the pages, thin as tissue paper, the tiny print, even the scientific explanations that I couldn’t understand. As the years went by, I found myself turning more and more to Wikipedia for information, yet I continued to feel smart just by owning my Brittanica, while the books themselves sat gathering dust on the shelves. I painfully decided it was time to move them along and I put an ad on Craig’s list. A young attorney emailed and said he wanted them for a prop in his office. A grandmother said she wanted her grandson to play less video games and was convinced these books were the answer. I snobbishly rejected both offers, holding out for someone who would actually use them. Time went by and no one materialized so I recontacted the attorney, who was no longer in business — undoubtedly because he didn’t have my books as decor, I told myself.  A librarian friend said I’d better resign myself to taking them to the dump but I couldn’t bring myself to do that. Months and maybe even a year or two went by and I advertised again. This time I was contacted by a home schooling mom and I readily agreed to the deal. I lugged thirty big, heavy books plus ten yearbooks to the car and met her in the parking lot of our nearby Costco, where her four kids eagerly moved them to their SUV. Turns out she had always wanted a set of Brittanica and didn’t think she would ever own one. When I drove away, I felt a little like crying — but not because I was sad.