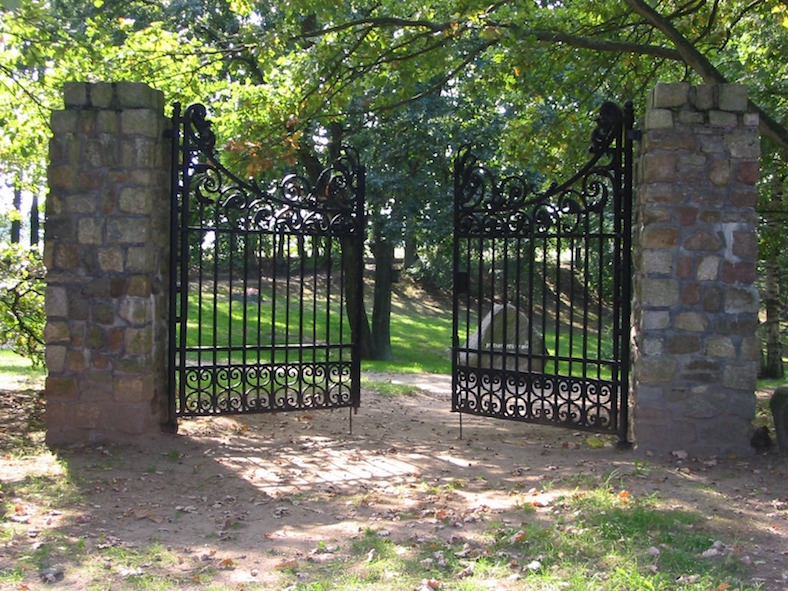 I just read an article that addressed our propensity to hang out with people who think like we do and to choose friends whose experiences mirror our own.  It made the assumption that this behavior is based on a desire to align ourselves with what we already know — rather than to experience uncertainly and insecurity, which can lead to feelings of fear and unease.  I remember visiting my husband’s mother when she resided in an over-fifty-five community where children were not allowed to live.  It felt somehow hollow. Even though we were even there once at Halloween and I would have expected the place to be teeming with small goblins and ghosts fleecing the grandparent types, not one trick-or-treater was to be seen. I wondered if the lack of kid friendliness could be sensed, like one of those whistles that only dogs can hear. When people live in gated communities, there’s usually not much diversity. Though there may be residents of color, the economic level of the home owners remains pretty level. It’s not easy to open ourselves up to feelings of discomfort, especially as we get older — but I wonder if something gets lost when we live in a place where everyone has the same values, the same buying power and a similar appearance. I happened just by chance to end up in an area with some residents who have political and social beliefs similar to mine and others who think one hundred percent differently than I do, in a loosely joined neighborhood of homes that range quite significantly in size and affluence and has had a recent influx of Eastern European families. I hope that it enables me to think more broadly and embrace variations — though unhappily, I have to admit that the acceptance of one particular neighbor remains my personal challenge, many days.