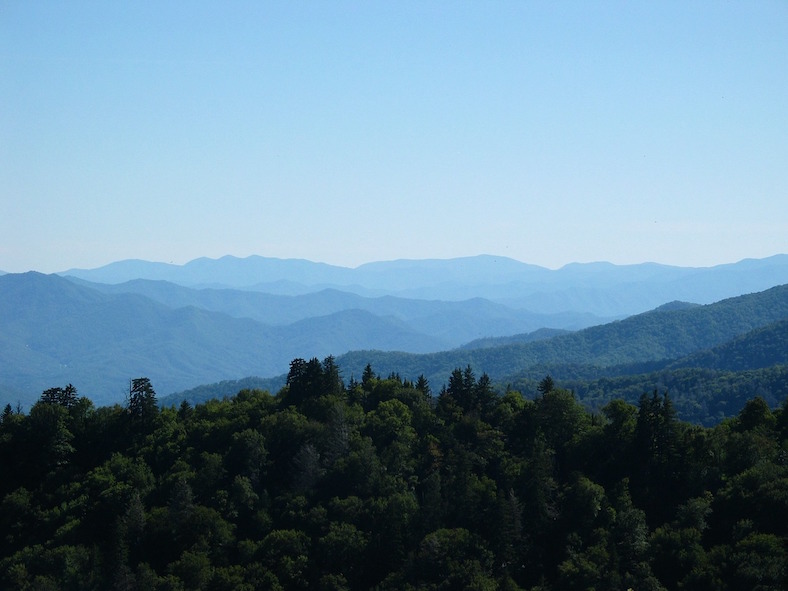 Forty years ago, my husband, our kids and I lived in far eastern Kentucky, in a town nestled deep within the Appalachian Mountains. It was in an era that was pre-internet, pre-cable television, pre-a lot of things — and it was a region that was thought of as pretty backward by a large part of the rest of the country. It’d been a while since Lyndon Johnson had decreed a War on Poverty and focused the country’s attention on Appalachia — yet this remained a place fairly untouched by much of the outside world. There were moonshine producing stills tucked back in the “hollers” and a good many people lived off the land, much the same as they had for generations — raising their own meat, growing all of their vegetables, using medicinal herbs and grinding sorghum the traditional way with a mule walking in a circle, turning the drums on a large press. The town where we lived was a small college town and had its share of educated people but still, it wasn’t unusual to see some of the local preachers baptizing their followers by immersion in the creek near our house or to hear of a church down a nearby country road where snake handling was not only tolerated but encouraged. I remember coming across a small general store with a sign out in front proclaiming that the store carried everything necessary. In large letters, it read:  “Groceries. Workboots. Bibles.”