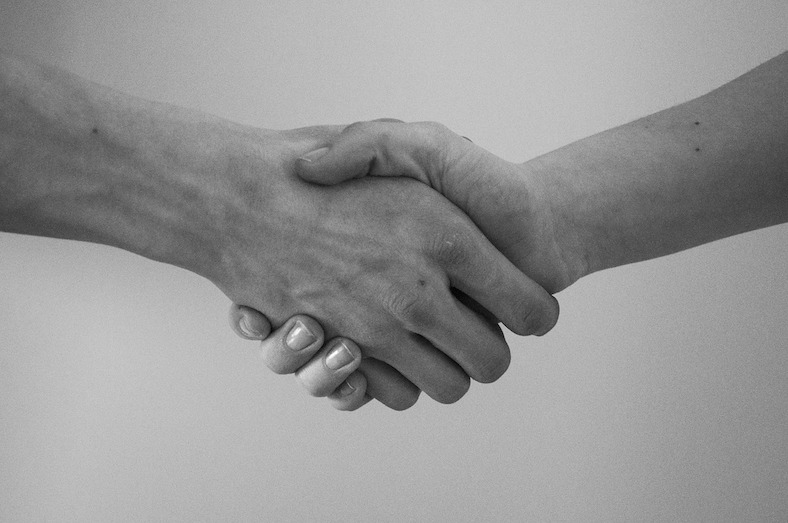 One of my neighbors whose opinions differ greatly from mine recently sent me a couple of emails about his favorite political candidates.  He’s aware that my ideas aren’t the same as his yet it doesn’t seem like he’s trying to convince me of anything, it appears that he’s merely opening a dialog.  The emails have come about since I hosted a block party several weeks ago and I hope it’s a sign that a greater sense of community is being established in the neighborhood.  I like the idea of all kinds of communication being possible between neighbors, opposite though they may be. If those of us with differing opinions can rationally and calmly discuss big issues like national politics, there’s no telling how smoothly we can handle complaints about barking dogs or the paving of our street.  Who knows — we might eventually feel empowered enough to take on the route of the recycling truck.  Dialog without contention, a worthy goal.