Take Me to Your Leader 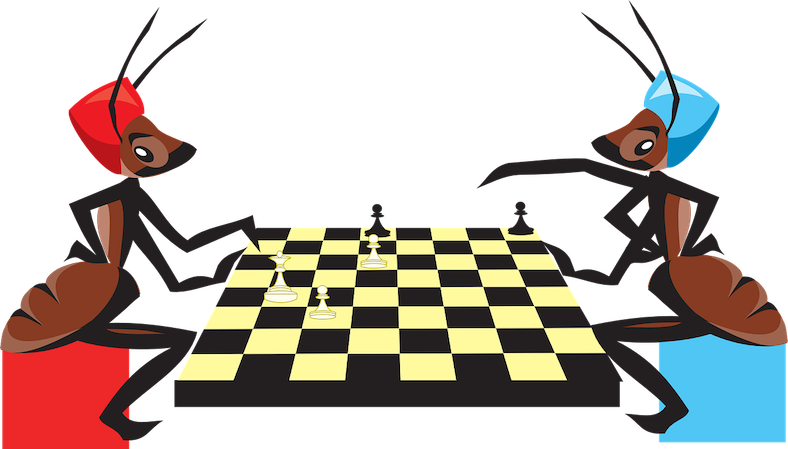 Last week I happened to catch part of Science Friday on NPR and heard a short segment on how ants get their mojo on when they want to move something large, like a piece of dry dog food.  Initially the ants all grab hold and start to move as a team until one of them steps out of formation and gives marching orders, so to speak, to the others.  Exactly how they accomplish the communication isn’t known — but certain members of the group are apparently and very definitely boss ants. In the spring I watched a large flock of geese very gracefully switch leaders overhead — one of the group sped up, flapped harder and went to the front while the goose previously in the lead fell back.  How did they know it was time to change? And how did they decide who would be the new pacesetter for the group?  Is it similar to the way that people in organizations often assume that a certain person will step up and lead? It raises the old question of whether leaders — in other species as well as our own — are born or made.