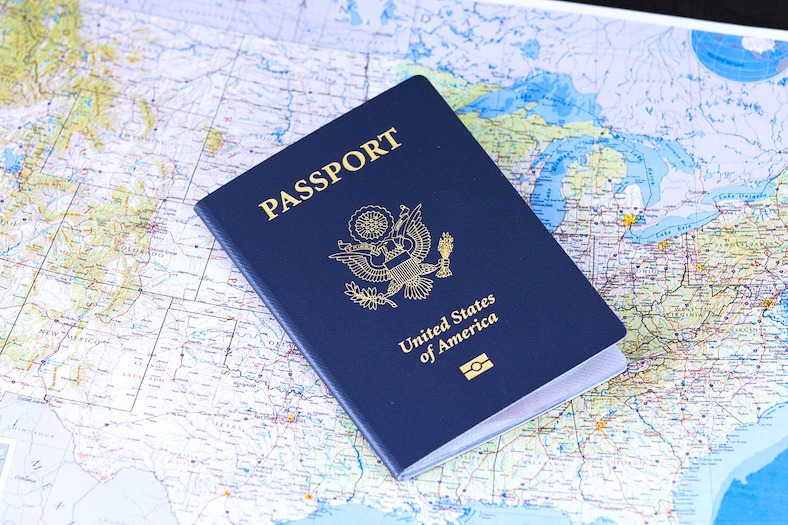 When I got home from my Spanish class on Friday, I realized that I had left my favorite jacket in the classroom at the community college.  Frantic, I texted the teacher to see if the building might still be open and found that it had been locked for the weekend. I called campus security, who informed me that only “things of value” — which basically meant electronics — were turned in there. I patiently explained that though the jacket may not have looked like anything extraordinary, it was of value………….to me. I bought it twenty years ago in Mexico, during a week-long bodywork seminar and it meant something personally. I had never before flown into a non-English speaking country by myself and then once I got to Guadalajara, I had to navigate the transportation system to get thirty miles to the retreat center where the classes were being taught. I learned so many things — about the work I had gone there to study, about the Mexican culture and about myself. The jacket over the years had morphed into a symbol of personal growth and when it disappeared, I was very sad. Early the next day I headed over to the other side of the state and wasn’t coming home for a couple of days — but I called campus security on Monday anyway and this time got the name and number of someone in the actual classroom building who might know of its whereabouts. I called, got voice mail and left a message. No response. I got home late that day and the first thing on Tuesday morning, I called again. I left another message and again got no response so I headed up to the community college, where I discovered a class in session in that room. I knocked quietly on the door and was greeted by a smiling teacher who had my jacket neatly folded and waiting for me. I had resigned myself to not getting it back — and the funny thing is, I had become sort of okay with that.  Turns out the things I associated with the jacket — the learning, the confidence that came with being in a different country on my own, the appreciation of a new culture — hadn’t left me.  It probably didn’t matter if I got my jacket back or not. Nevertheless, I hugged it all the way home.