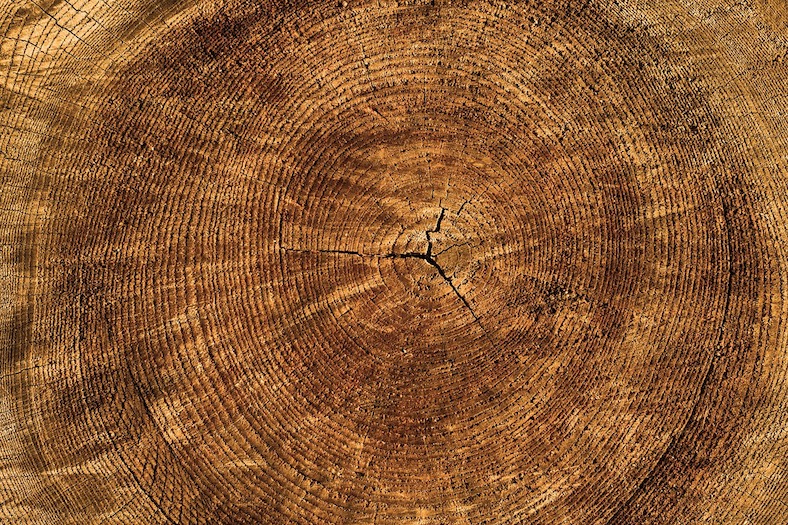 A couple of weeks ago, the woman I call my “growing up neighbor” died at the age of 110. Irene was a strong, resilient woman with a substantial French Canadian heritage, originally hailing from a town in the Upper Peninsula of Michigan on the shore of what we called the Big Lake — Lake Superior.  She was tall, slim and dark and I remember seeing her working outside in her garden, sending shock waves through the neighborhood by having the nerve to wear short shorts until well into her seventies, when most women wouldn’t have dared to do that — yet somehow, she was able to pull it off.  When she was young, her husband left with other local men to build the Al-Can Highway, leaving her — and a lot of other young wives in town — to fend for themselves and their families.  To make ends meet, Irene took to operating the rural mail truck day after day, on the snow covered 1940’s back roads of far northern Wisconsin.  She loved working and after her husband had employment back in our town and the family was reunited, she always had a job, at a time when a lot of women stayed at home as “housewives”.  For a long time, she was a checker at the A&P downtown, afterwards a receptionist for the chiropractor in a town twenty miles away and in later years, an office manager at the local canning factory. She buried one husband, found another and years later, buried him as well. She lived alone in her home until the last year or two, when a fall broke her pelvis. During the last years of her life, she didn’t see or hear worth a darn but her mind stayed sharp and I’ll bet she could still change a tire. She remembered the local history as well as all the gossip surrounding it and delighted me with tales of the area whenever I went back home to visit. The last time I saw her, she was 108.  Her friends, most of her relatives and her husbands were long gone.  She admitted that she was tired of her long life and was ready to move on but I couldn’t imagine a world without Irene so, as always when I left, I said, “See you next time.”  That time she shook her head and smiled. “God, I hope not,” she said.  I never did see her again but I sure won’t forget her.