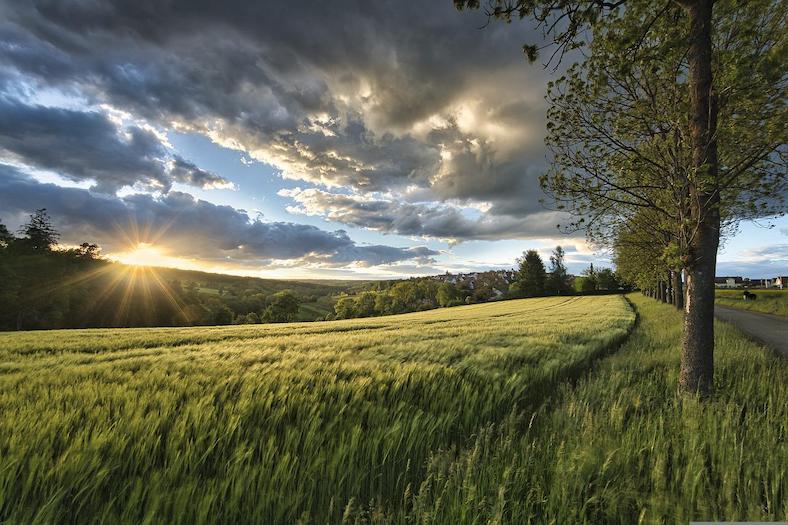 I heard Trevor Noah talking about the rap artist Lizzo, describing how she changed a word in a song when she discovered it was objectionable. His point: Hers is a different generation. She wasn’t aware how unacceptable the word was. He reminded his audience that different words mean different things to people, sometimes even in different countries. An example he gave was the word “fag”, which in Britain refers to a cigarette. He commended Lizzo on revising her song and came down hard on the people who were continuing to criticize her for use of it in the first place. I applaud Lizzo for admitting her mistake and making a change. When I was in high school, a class or two ahead of me was a boy the other boys called “Spaz”, which happens to be the objectionable word in Lizzo’s song, though she meant it in the context of “Hey, let’s get crazy”. Spaz. That boy’s whole essence, reduced to a single word. I never knew from what he suffered. Maybe it was cerebral palsy, perhaps something less known at the time.This was the mid nineteen-sixties and I would hope such name calling wouldn’t be tolerated these days. I remember the boy as he staggered through the halls of our small town high school. He always had a smile on his face, even when the popular boys greeted him with, “Hey, Spaz”. Did it make those boys feel better or stronger? Were they trying in some way to include him? To acknowledge him the only way they could imagine? I cringed at the cruelty and made myself small as I stood against one of the school’s green walls. I was shy in those days and I said nothing. Would he have wanted some bespectacled, skinny girl to stand up for him? Was I afraid they’d turn on me and I might become the next object of their mockery? I preferred to remain invisible. That was over fifty years ago but it still bothers me when I think of it. That boy didn’t deserve that. He was smart. He was nice and he was kind and I can even remember what he looked like. I’m ashamed to say I can’t remember his name.