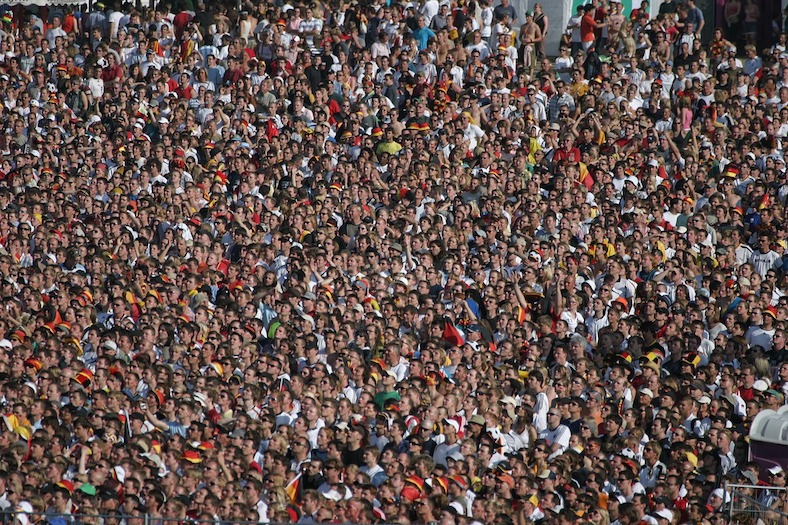 A couple of years ago, I saw Temple Grandin speak.  She’s known for having had a respected career as a professor of animal science at Colorado State University while at the same time, being on the autism spectrum. After I watched the HBO movie about her life, I became fascinated by her insights into autism and considered myself lucky to be able to take advantage of her nearby speaking engagement. When she finished her presentation, she told the members of the audience that they were welcome to come up and have a book signed if they would like to do that, but warned that if she saw them at the reception twenty minutes later, she wouldn’t remember them.  She has, she explained, a disorder known as prosopagnosia. Oliver Sachs, whose writing and scientific studies I adore, was also famous for having been diagnosed with the same condition. My husband, whom I also adore, has never been diagnosed with anything like that but, in his words, he doesn’t “do visual”. The upside is this: He’s never judgmental about what someone looks like, what they’re wearing, what their body type happens to be. The downside is that when we’re in a crowded situation, though we’ve been married for fifty years, he’s often unable to find me. We carry cell phones these days and it’s a little easier to coordinate but that isn’t always enough, especially if we’re someplace that’s crowded and noisy. If I ask him to meet me in the book aisle at Costco, for instance, and if a lot of other people happen to be there at the same time, it can present a problem. I’ve found there’s nothing that beats standing in the middle of the aisle, waving my arms over my head.