Mary Learns She Knows Nothing 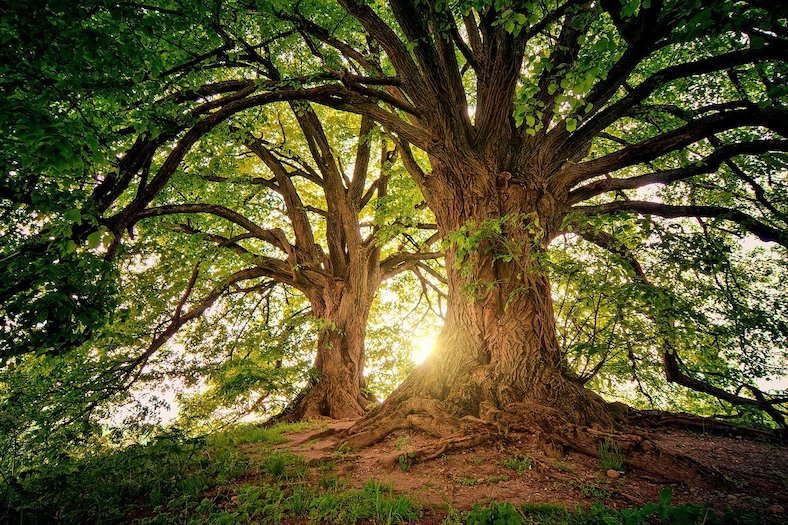 Our family moved from Maine to Texas in 1978 and needless to say, there were differences. The weather was the first eye opener. On Thanksgiving in Texas, it was still possible to wear shorts. In Maine, kids trick or treated with winter jackets under their costumes. Long standing attitudes were another adjustment. After living in Texas a year, the school districts were redrawn and our children were taken from a modern, mostly white school and sent to a marginal facility where the majority of students were of color. I’d be lying if I said I had no reservations at the time, but it turned out to be the best thing that could have happened. The teachers were an especially devoted group of educators, and the facility became a non-issue. What was so valuable was our boys learned what it was like to be a minority. The simple fact of their being white meant they still metaphorically had “the wind at their backs”, but in classrooms and on the playground, they were surrounded by Black children and kids who spoke only Spanish at home. I began to feel smug about our kids experience of being a minority — and then I noticed the water fountains in the courthouse square. Though they had been disabled, they still bore the signs designating “Black” and “White”. Shortly afterwards, I witnessed a Klan demonstration on a busy street corner near a city park. And one day when I was walking downtown, an elderly Black gentleman stepped off the curb and into the street to let me pass. I had never and still have never felt that kind of acute embarrassment. I knew then I understood nothing.

Image by jplenio from Pixabay